Scott Brown has blamed the rigours of balancing club and international commitments for his decision to retire from Scotland duty for the second time.

Brown broke the news to new Scotland boss Alex McLeish over the weekend after coming to the conclusion his body could no longer handle the intense schedule of representing both Celtic and the national team.

The midfield general first hung up his international boots in August 2016 after an injury-plagued season.

The 32-year-old then reversed his decision following an appeal from former manager Gordon Strachan but could not help steer the Scots to this summer's World Cup in Russia.

Now Brown has decided enough is enough and bows out having represented his country on 55 occasions, having made his debut against the United States back in 2005.

"I have spoken to Alex McLeish over the weekend," Brown told the official Celtic website. "I really wanted to tell Alex first what I was thinking about things.

"As I said to Alex, I felt that, given the demands which are increasing all the time in football and at this stage of my career, I wasn't able to give both my club and country my best and I needed to focus purely on Celtic at this time.

"The football calendar is more and more demanding now, and in terms of looking after my own body and in interests of my family, I felt now is the right time to take this decision.

"I've really enjoyed my time with Scotland and making over 50 caps is something which I'll always be really proud of. It was a huge honour to pull on the Scotland jersey every time I was given the opportunity and to be able to captain my country is a privilege I will always cherish."

Brown also issued a message of thanks to all his international managers and to the Scotland supporters, as well as wishing the national team all the best for the future.

He added: "I would like to thank all the Scotland managers I have worked with over a number of years. They have all been great men to work with and supported me brilliantly as a player over so many years. I've had the honour, too, of working with some great players - great team-mates and so many lads who always gave their all for their country.

"I want to wish Alex and the squad the very best of success for the future and particularly for the upcoming campaign. I hope he can do what we had always aimed for.

"Obviously I'll be supporting the lads all the way as they try to get to the Euros.

"We have a very good squad of players and I know they will be doing all they can to take the country to a major tournament. I'll be right behind them." 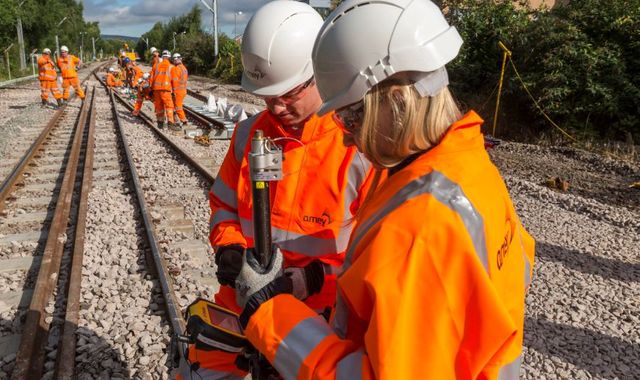