Bullet Recovered From Tree At Scene Of Shooting Near Glasgow School

A bullet has been recovered from a tree where a man was shot near a primary school.

Ross Monaghan, 35, was shot in the back in a targeted attack moments after dropping his child off at St George's Primary in the Penilee area of Glasgow at around 9.05am on Monday.

He was approached by a man pushing an empty buggy who pulled out a gun and fired at him before fleeing along Hollybush Road.

Police investigating the attempted murder are analysing images and a video clip of the attacker taken by a member of the public shortly before the incident.

The images, published in The Scottish Sun, show a man pushing a buggy wearing a blue padded jacket, a scarf wound around his face and a bobble hat pulled down low.

Mr Monaghan was cleared of killing gangland figure Kevin ''Gerbil'' Carroll in 2012 after a judge ruled there was no case to answer due to insufficient evidence.

Specialist search officers have been examining the area around the school.

A Police Scotland spokeswoman said: "Following further forensic searches being carried out, a bullet has been recovered from a tree.

"It will be subject to further ballistics and forensic examination.''

Mr Monaghan was treated at the city's Queen Elizabeth University Hospital for a shoulder injury but was later discharged.

The suspect is believed to have been outside the school with the buggy three days before the shooting.

Detectives said he may have left the scene in a vehicle after the attack and urged anyone with information to contact them.

They are trying to trace the buggy, which is described as being new with four-wheels and collapsible. It also had a rain hood attached.

Officers have been carrying out door-to-door inquiries and are also reviewing CCTV footage from in and around the area. 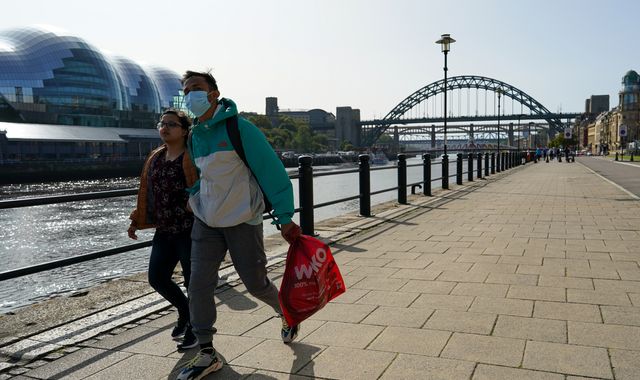 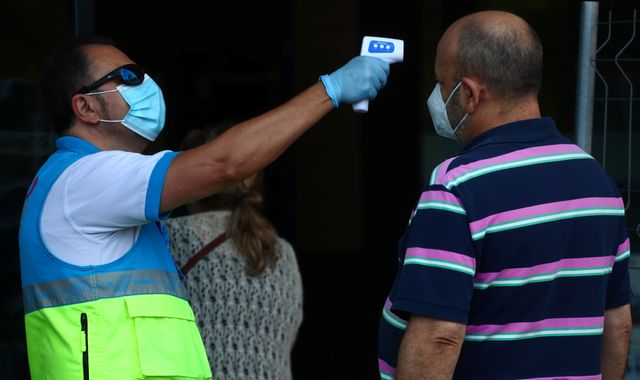