A campaign group has lodged an appeal after it lost its legal challenge to the Scottish Government's move to allow pregnant women to take abortion-inducing medication at home.

The Society for the Protection of Unborn Children (SPUC) argued the decision by ministers, over the use of the drug misoprostol, was "unlawful" and a threat to women's health.

However, Judge Lady Wise rejected the group's arguments in a ruling published last month, following a two-day hearing at the Court of Session in May.

The SPUC lodged appeal papers at the court on Wednesday.

John Deighan, chief executive of the organisation, said: "While disappointed by the original decision it was always our intention to fight this case all the way.

"Our position and beliefs remain the same."

He added: "After thorough consideration of the judgement and in tandem with legal advice, we now appeal the decision.

"We owe it to our supporters who continue to make donations to cover our legal costs."

The legal action came after Scotland's Chief Medical Officer, Dr Catherine Calderwood, confirmed in October that she had written to all Scottish health boards to indicate misoprostol could be taken by women outside a clinical setting.

A Scottish Government spokesman said: "In light of the appeal, it would not be appropriate for the Government to comment further at this stage." 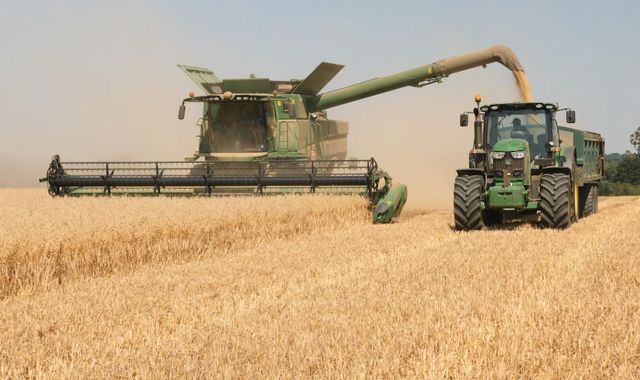