An SNP MSP has launched a campaign for paternity leave to be doubled.

Fulton MacGregor wants the UK Government to increase the statutory entitlement of two weeks off for new fathers to four.

He is urging Scottish employers to voluntarily offer enhanced leave if they do not already.

All Scottish Government employees are entitled to four weeks' paternity leave, which the Coatbridge and Chryston MSP wants other employers to match.

Research from the Scottish Parliament's independent information centre found evidence suggests a link between longer paternity leave and greater involvement of fathers in the early lives of their children.

The research found: "This involvement appears to have a number of beneficial effects for fathers, mothers and the children themselves."

Mr MacGregor said: "The early weeks of parenthood are wonderful, and can be hugely challenging.

"As a dad to a young family myself, I know that it can be very difficult to go back to work after a couple of weeks and just leave a new mum to get on with it.

"Women are still expected to provide the majority of care for their children in the early years, but most men want to play a bigger role in parenting.

"There's a wealth of evidence that longer paternity leave can encourage greater involvement of fathers in the future, with a range of benefits to the child and parents.

"The UK Government should increase the legal entitlement to paternity leave - but in the meantime, employers in Scotland should take a lead by offering a better deal to their workers.

"I'm calling on employers to recognise the enormous benefits to their employees of a better paternity deal and offer four weeks leave to new dads - just as the Scottish Government already does." 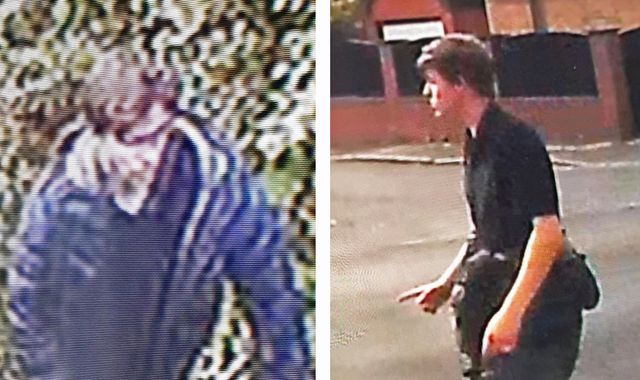 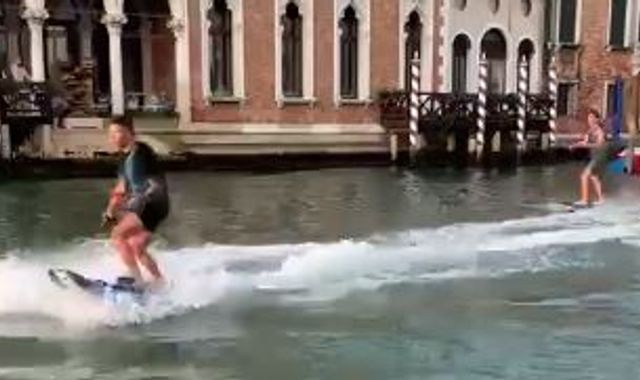