Two Canadian pilots charged with being drunk as they prepared to fly a passenger jet from Scotland to Toronto have been bailed on condition they surrender their passports during a second court appearance.

Jean-Francois Perreault, 39, and Imran Zafar Syed, 37, were arrested on Monday July 18 before they were due to take off on the Air Transat flight from Glasgow Airport at 1pm.

The men were remanded in custody when they first appeared at Paisley Sheriff Court last Tuesday, charged under section 93 of the Railway and Transport Safety Act, which covers alcohol and drug limits in aviation.

Perreault, from the province of Ontario, and Syed, from Toronto, also face a charge of threatening and abusive behaviour.

They were bailed during a brief appearance in private at the same court today. 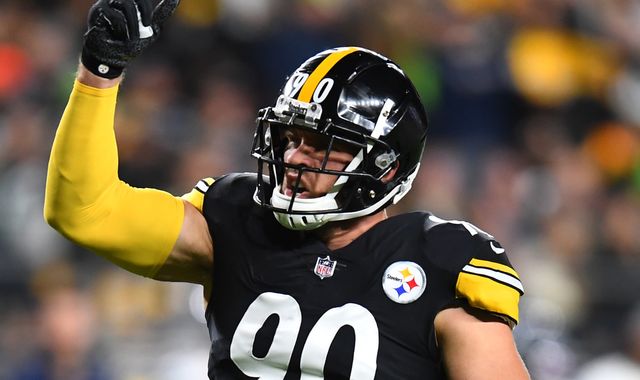