More than three-quarters of unpaid carers in Scotland feel lonely or socially isolated, a new survey has found.

A total of 83% said they feel that way due to the pressures of caring for loved ones.

Carers who report feeling lonely are almost twice as likely to have worse mental health then their less isolated peers, at 81% compared to 42%.

They are also at an increased risk of suffering physical ill health than carers who do not feel lonely, at 68% compared to 38%.

The study of 648 carers across Scotland for charities Carers Scotland and Carers UK found a reluctance to talk to others about caring is a key barrier to inclusion at work, home and in the community.

More than a third (35%) feel "uncomfortable" talking to friends about caring, as do those who feel "isolated" at work due to care responsibilities (34%).

Lack of understanding from others, having little time or money to socialise, and the difficulty of leaving the house due to caring commitments are the main reasons given for feelings of loneliness or social isolation.

The most popular solutions to widespread loneliness felt by carers are a greater understanding from society (56%) and having regular breaks (55%).

Also in the top five are being able to take part in leisure activities (44%), support in paying for these activities (28%) and more understanding at work (33%).

The report is part of the charities' work as a founding partner of the Jo Cox Commission on Loneliness, set up by the former MP before her murder, which aims to encourage conversation about loneliness and urges people to help destigmatise the issue.

Simon Hodgson, Carers Scotland director, said: "Caring touches all our lives yet society and public services often fail to grasp how isolating looking after a loved one can be.

"Caring for someone is one of the most important things we do but without support to have a life outside caring, it can be incredibly lonely, worsened by financial pressures, poor understanding from friends and colleagues, and a lack of regular breaks.

"Given the significant mental and physical health benefits of breaking this isolation, we're asking everyone to start a conversation about caring." 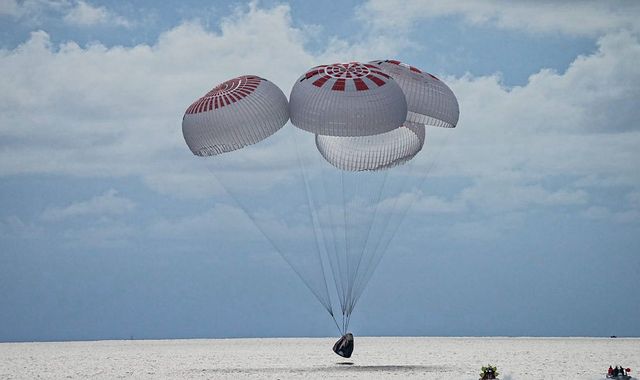