The league confirmed that the showpiece event would be held outside a traditional rugby venue for the first time.

PRO14 Rugby chief executive Martin Anayi said: "Bringing our final to a world-famous stadium like Celtic Park is a truly historic step in the evolution of the Guinness PRO14.

"Since introducing destination final venues in 2015 we have seen the event thrive by making it about fans of rugby and not just the supporters of the two teams competing for the trophy.

"The bid put forward by Scottish Rugby, Celtic FC and the City of Glasgow was compelling from the very beginning and we're certain that fans across the Guinness PRO14 will share in our excitement.

"Glasgow has so much to offer in terms of hospitality, culture and heritage and like our previous finals in Dublin, Edinburgh and Belfast we can offer fans so much more than just a rugby experience."

Dominic McKay, chief operating officer of the SRU and a PRO14 board director, was delighted to secure a return to Scotland for the final after Murrayfield staged the event in 2016.

He added: "We hosted an outstanding final for the championship in Edinburgh two years ago and I'm delighted that we will be able to build on this in a city where rugby is really taking off thanks to Glasgow Warriors and our local rugby clubs.

"Rugby was a huge success in Glasgow for the 2014 Commonwealth Games, while Rugby Park and Pittodrie have also been great venues for Autumn Test matches over the years. This announcement is another great example of the sports working together."

Celtic chief executive Peter Lawwell added: "We look forward to welcoming rugby fans from far and wide to Paradise on May 25 to share in the atmosphere of Celtic Park, we are sure it is an experience they will enjoy immensely." 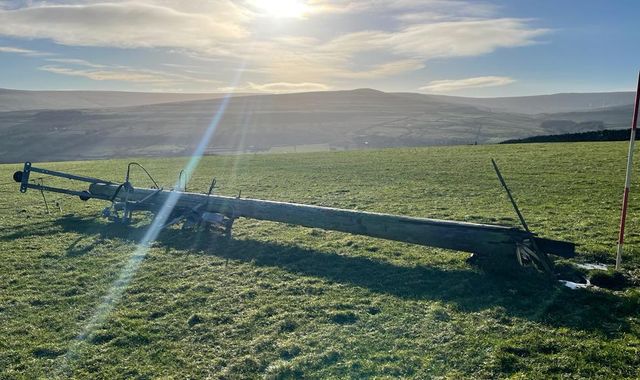 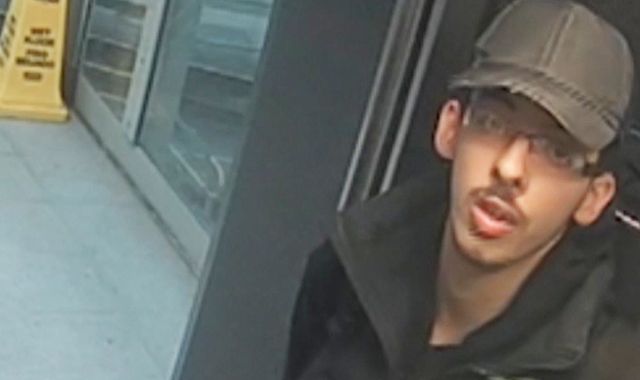