Boss Brendan Rodgers insists Celtic will treat Rangers with the same respect shown for every opponent as he cast aside memories of the Ibrox players cheering the William Hill Scottish Cup semi-final draw.

Gers boss Graeme Murty revealed his players had given a loud welcome to being paired with their rivals, a week before they lost 3-2 at home to 10-man Celtic in the league to leave them without a win in nine Old Firm games

When asked if the memory would be etched on Celtic's minds ahead of Sunday's Hampden clash, Rodgers said: "No, it is probably something etched on Rangers' minds because this is the game that they were cheering for.

"For us we always respect every opponent we play and just get ready for the game."

The Northern Irishman, who revealed Stuart Armstrong's calf injury would be assessed, added: "Every manager, coach, group is different.

"One of the values of this club is about humility and we respect every opponent we play, whether it is Rangers, Hibs, Aberdeen, Ross County, whoever, we always have the same respect and we just prepare for the game."

Rodgers believes Celtic's 3-2 victory at Ibrox, where the home side led twice and the Hoops finished the game a man down after defender Jozo Simunovic was red-carded for using his elbow, will have hit the Govan club hard.

He said: "We will see. It will have been a difficult one to take.

"If you look at everything going into the game, this was going to be the moment that you win the game.

"You are up twice in the game against an opponent that is down to 10 men, you have your home support behind you so they are difficult ones to take but that is not only from my perspective.

"Graeme had mentioned that himself, that probably the effects of that game were much greater than what he would have felt at the time. So that's from within the Rangers camp, not so much us.

"It was a great win for us but it is a new game, a different game but we have to go into with the same focus that we have done in the games we have played against them."

While the build-up to the game will bring more analysis of the gap between Celtic and Rangers, who are sitting 13 points behind the Ladbrokes Premiership leaders, the former Swansea and Liverpool boss is not getting himself too exercised about the issue.

He said: "Everyone talks about this gap but Celtic's opponents are not just Rangers.

"You have Aberdeen who have been in second position for the last number of years.

"Hibs have come up and done very well, Hearts are getting stronger, teams like Kilmarnock and Motherwell are doing very well. So every game is a challenge, not just the Rangers game."

Celtic get the chance to wrap up the title when they travel to Easter Road to play Hibernian in the first game after the split.

Rodgers said: "Ideal scenario we would have been at home but you just want to win it, home or away.

"Last year we won it away at Hearts, it was a great day and when the game comes we will do our very best to win that." 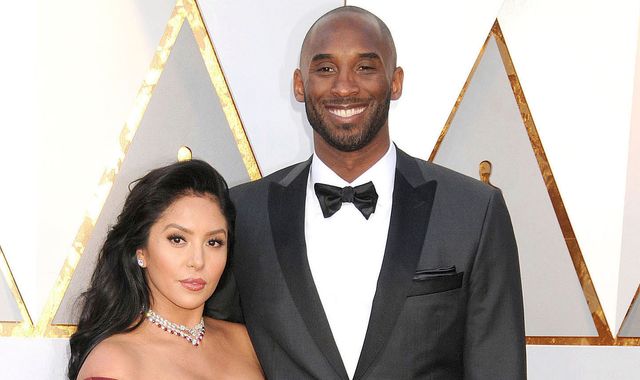