Scotland's most senior police officer is to remain on special leave while misconduct allegations against him are investigated.

Watchdogs at the Scottish Police Authority confirmed Chief Constable Phil Gormley's leave of absence - which is kept under regular review - was being continued.

The SPA has written to the Police Scotland chief constable to inform him of the decision.

A statement on its website confirmed: "The SPA, through its Complaints and Conduct Committee, has agreed to continue the Chief Constable's leave of absence."

Mr Gormley, who denies the allegations against him, has not been on active duty since September, when his leave of absence began.

The SPA board had agreed in November he could return to work - but the then chairman Andrew Flanagan told MSPs on Thursday that when Justice Secretary Michael Matheson was informed, he was told this was a "bad decision".

Mr Flanagan stated: "It was clear to me that he did not want the Chief Constable to return at that point."

Giving evidence to Holyrood's Public Audit Committee, he said he felt he had "no choice" but to reverse the decision, describing the Cabinet Secretary as being "very unhappy" about it.

Mr Matheson has previously insisted his concerns about the decision were related to the processes the SPA board followed, saying those investigating the allegations against Mr Gormley and other senior officers had not been informed of this the day before the Chief Constable was due to return to work.

But Mr Flanagan's evidence prompted Conservative leader Ruth Davidson to claim Mr Matheson had "leaned on" the independent SPA, claiming the Cabinet Secretary was "absolutely instrumental in preventing the chief constable from returning to work".

Meanwhile Labour justice spokesman Daniel Johnson accused Mr Matheson of having "behaved inappropriately for a Cabinet Secretary", as he called for the Justice Secretary to consider his position.

But First Minister Nicola Sturgeon defended Mr Matheson, claiming it was "entirely appropriate" for him to have questioned the SPA's decision.

She rejected claims he had "leaned on" the SPA, telling MSPs at First Minister's Questions: "Andrew Flanagan...actually said at the committee this morning that he hadn't been requested by the Justice Secretary to change his decision, he had no option in his view but to change his decision because he couldn't answer the most basic questions about the process that had been followed." 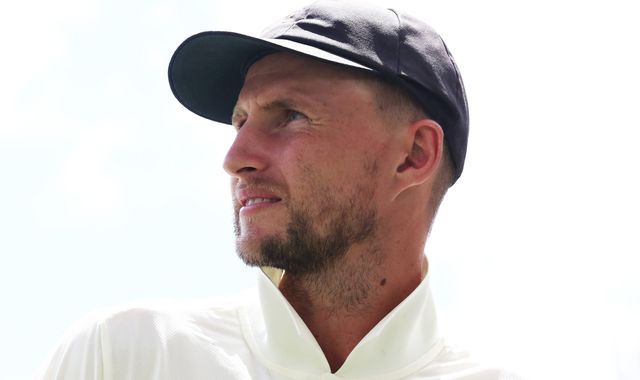