There is no crisis in policing in Scotland, the Chief Inspector of Constabulary has said.

Derek Penman, who is HM Chief Inspector of Constabulary in Scotland, spoke out after opposition MSPs claimed the loss of key staff had left the force in "chaos".

But he stressed allegations about the conduct of senior officers must be "robustly and independently investigated" for public confidence to be maintained.

And on Friday Assistant Chief Constable Bernard Higgins was suspended by watchdogs at the Scottish Police Authority (SPA) after ''a number of criminal and misconduct allegations''.

Mr Higgins, who was the head of armed policing in Scotland, and Mr Gormley deny any wrongdoing.

Justice Secretary Michael Matheson is facing questions about the operation of the troubled force when he appears before MSPs at Holyrood.

But ahead of that, Mr Penman made clear he agreed with the Scottish Police Federation - the body which represents rank and file officers - that "there is no crisis in policing".

He added he believed Police Scotland is "well-served by the many senior officers, team leaders and support staff managers who provide essential day-to-day leadership across the country".

Scrutiny work by Her Majesty's Inspectorate of Constabulary in Scotland (HMICS) has "consistently shown that police officers and police staff at all levels remain committed to delivering policing to our communities", Mr Penman stated, as he welcomed the appointment of two new temporary assistant chief constables to the force.

He also insisted "the public should have confidence that Police Scotland can provide an effective firearms response", after Deputy Chief Constable Iain Livingston, who is currently heading up the force, gave assurances on this to the SPA.

Meanwhile Mr Matheson made clear that "day to day policing in Scotland continues", despite the loss of some staff.

The Justice Secretary was questioned about whether the force was in crisis as he left a conference on violence protection in Glasgow.

But he dismissed this suggestion, stating: "From the discussions that I've been having since last week with the police service and the close engagement with the executive team over the weekend, it's been clear to me we have a very robust team and resilient team of leaders at the top of Police Scotland that will continue take the organisation forward."

He added the measures DCC Livingstone had put in place "are approaches that I support what we now need to do is support the organisation going forward". 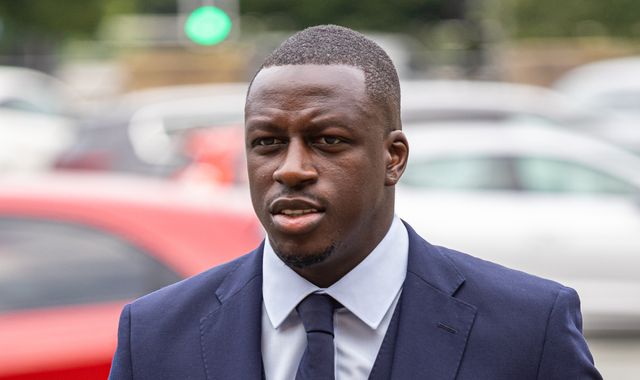 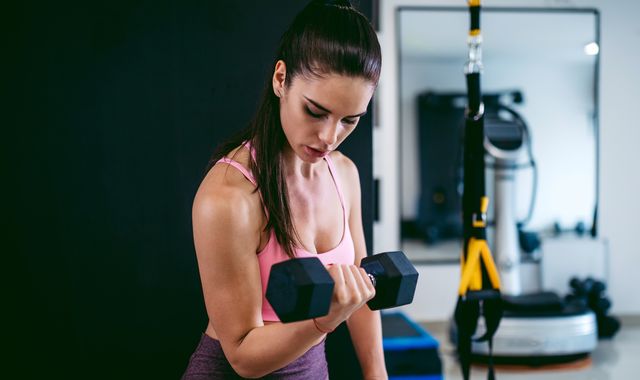