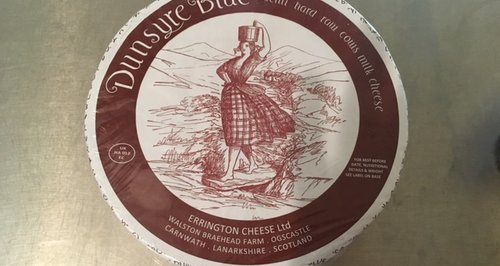 A child has died after becoming infected with E.coli linked to a brand of blue cheese.

A multi-agency incident management team (IMT) chaired by Health Protection Scotland was investigating an outbreak of the same strain of E.coli 0157 in which 20 people were infected.

It found those affected had consumed Dunsyre Blue, made by Lanarkshire-based Errington Cheese, before they became unwell.

IMT chair Dr Alison Smith-Palmer said: "On behalf of the IMT, I would like to take this opportunity to extend our deepest sympathies to the family of the child who has died.

"Our thoughts are with them at this time and we ask that their privacy be respected.

"All confirmed cases became unwell prior to the end of July.

"As there have been no new cases since then, the IMT will now stand down and work to produce its final report.''

A total of 11 of those infected were treated in hospital.