Police have arrested a man in connection with the death of another male following a disturbance at a flat in Glasgow.

Officers were called to the flat in Raithburn Road, Castlemilk, at 4.40am on Tuesday.

Six ambulances were called to the disturbance in the early hours of the morning.

A spokesman for Police Scotland said: "On arrival, the body of a man, believed to be in his 40s, was discovered within the flat.

"The two women received treatment and were released. The children were taken to hospital as a precaution only and then released."

A 41-year-old man has been arrested in connection with the death.

Police say inquiries into the incident are continuing and have appealed to anyone who was in the area or may have seen or heard the disturbance to contact 101 or additional police officers located in the area.

A spokeswoman for the Scottish Ambulance Service said: "We dispatched six ambulances, our special operations response team and a manager to the scene. 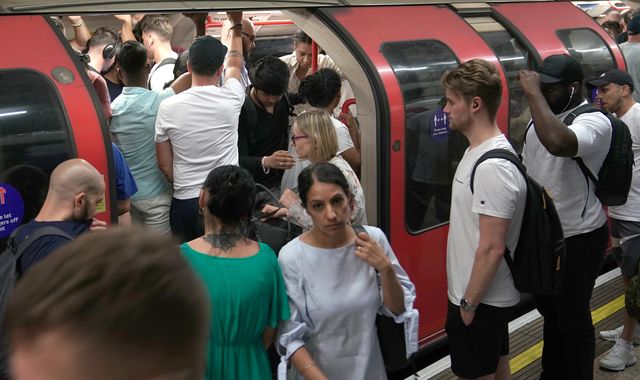 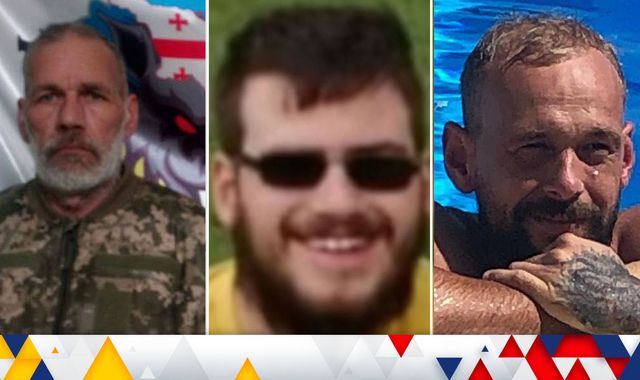