A ward at a children's hospital remains closed to new admissions after some patients tested positive for a highly infectious bug.

The initial decision was taken by bosses at the Royal Hospital for Children in Glasgow last week after cases of rotavirus were detected.

Rotavirus is the most common cause of diarrhoea among infants and young children, although older children and adults can also fall ill from the bug.

NHS Greater Glasgow and Clyde said a fifth patient at the hospital has now tested positive for rotavirus, while four others have been found to have astrovirus, a separate bug with similar symptoms.

Both viruses are ``extremely common'' among infants and young children, particularly if their immune system is compromised, the health board said.

The ward in question has been closed to any new patients for the time being.

Dr Teresa Inkster, consultant microbiologist, said: "Enhanced infection control precautions are in place and we are continuing to monitor the situation closely.

"I would also urge visitors to remember the importance of hand hygiene when entering and leaving the hospital.''

Once someone has been exposed to rotavirus, it can take up to two days for the symptoms to appear.

Children who become infected may have severe diarrhoea, often with vomiting, fever, loss of appetite and abdominal pain which can last from three to eight days. 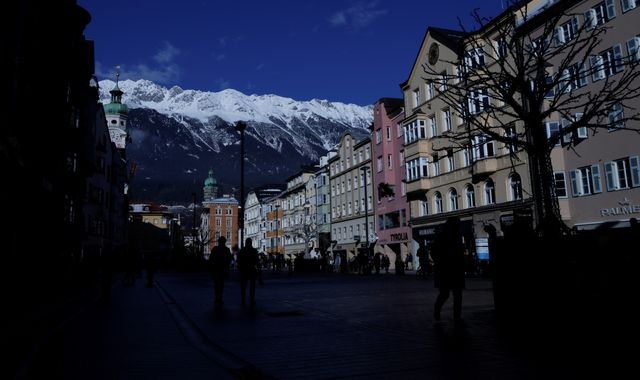