Christie facing race against time to recover from ankle injury

Elise Christie faces a race against time to recover from an ankle injury and keep her ailing Olympics dream alive.

The 27-year-old suffered soft tissue damage in a fall during her 1500m semi-final at the Gangneung Ice Arena on Saturday, and was taken off the ice on a stretcher.

Christie is due to go in the heats for her final and favoured distance of 1000m on Tuesday, but Great Britain chef de mission Mike Hay said her hopes of returning are in the balance.

Hay said: "It's a bit of a fight against time whether she can make it or not.

"Nothing is broken - she's got soft tissue damage to her right ankle and we won't be making a decision until Tuesday morning about whether she can skate or not.

"She wants to make it but it might not be her decision at the end of the day - you've to be able to put the skate on your foot. We'll have to wait and see what the doctors say and take it from there."

Christie entered her third Olympics desperate to make up for the nightmare of Sochi, when she was disqualified from all three of her races.

But if anything Pyeongchang has proved an even bigger disappointment, as she crashed in the final of the 500m in the Games' opening weekend and did so again on Saturday night.

The sight of Christie departing the venue on a stretcher and being taken straight to hospital appeared to signal the end of her Olympics but Hay admitted there was still some cause for hope.

"There must be some chance or they wouldn't be saying we can wait until Tuesday, so we'll just have to sit tight for the next 48 hours," added Hay.

"We've got a programme put together to give her the best opportunity but it's very much in the balance. If she's able to skate she will. I don't think it's a problem for her mentally." 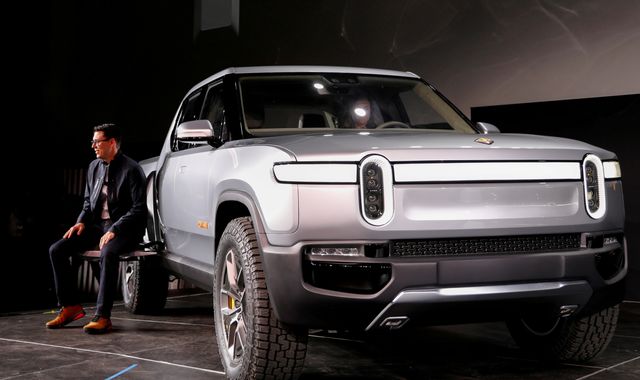