Claims Of Sexual Harassment At Holyrood

A human rights lawyer says women at all levels of the Scottish Parliament have been subjected to sexual harassment.

Aamer Anwar made the claims after allegations of inappropriate behaviour emerged about women MPs being harassed at Westminster.

He told the Sunday Herald he had spoken to "a number of women" over the last two years about their treatment by men at Holyrood.

MPs at Westminster have been accused of intimidating or propositioning young women inappropriately.

The lawyer said women at Holyrood had come to him about the same problem.

He added: "I have spoken to several individuals who have been subject to sexual harassment.

"The Parliament has robust procedures in place to investigate and deal with any reports of sexual harassment in the workplace. If any individuals were to witness or experience such behaviour, we would encourage them to report it." 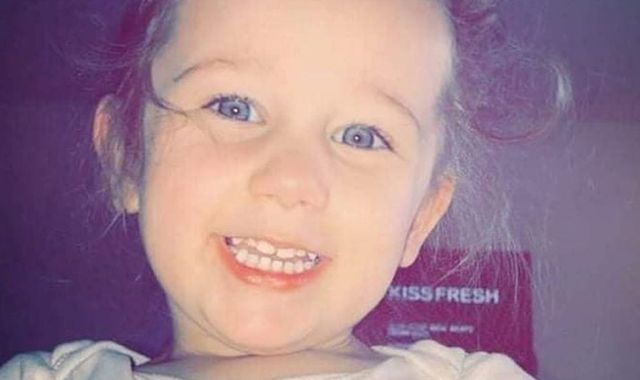 Mother and ex-boyfriend convicted of killing her daughter, three, days after she threatened to do so in text message 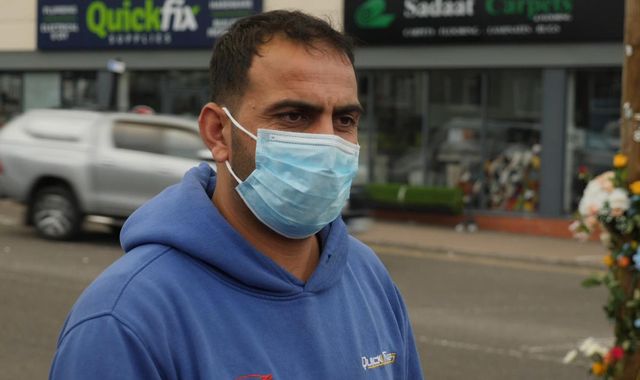