A disposal company facing a probe over a pile-up of waste from the health service has ceased operations.

Healthcare Environmental Services (HES) became embroiled in a clinical waste stockpiling controversy earlier this year with the NHS, during which it denied claims human body parts were among items caught up in a backlog at its sites.

Staff at its depot in Shotts, North Lanarkshire, were handed redundancy notices on Thursday and the company said on Saturday that its remaining employees have also now been told they are losing their jobs.

HES is thought to employ 150 people in Shotts and 350 elsewhere across the UK, and it previously had contracts with the NHS in England and Scotland.

In November, HES said it planned to sue the NHS organisations which had terminated their contracts.

HES insisted a shortage of incinerators led to the backlog problem and it has always maintained the waste was being stored safely and securely.

The company said it believes Transfer of Undertakings Protection of Employment (Tupe) applies and staff should have the opportunity to transfer to other waste operators who have taken over its contracts.

HES managing director Garry Pettigrew said: "We have tried so hard over the last few months to keep going but we've now reached the position where this is no longer tenable. Regrettably, we have informed staff that we are ceasing operations.

"We believe that Tupe applies here and we hope that the staff will have the opportunity to transfer to the new contractors appointed by NHS National Services Scotland.

"The contracts in England also fall within Tupe and Mitie and the other appointed contractors should allow this process to be implemented immediately to secure staff and customer services."

The Scottish Environment Protection Agency (Sepa) has said it is continuing to "robustly" regulate and monitor the HES base in Shotts and its other Scottish site in Dundee.

Sepa said on Friday it has now started an investigation to establish if criminal offences have been committed. 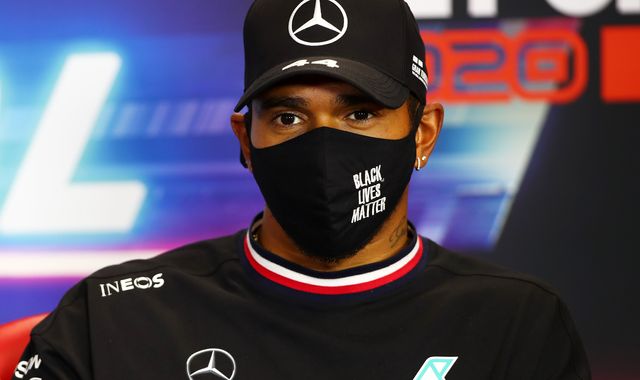 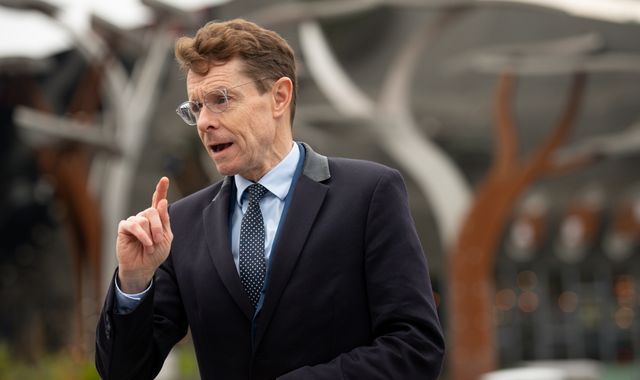 Coronavirus: West Midlands mayor was urged by fellow Tories not to criticise government over lockdown support