The Scottish Conservatives will scrap their opposition to free prescriptions north of the border, it has emerged.

Ruth Davidson said she recognised the ''large amount of support'' for free prescriptions in Scotland with a commitment to maintain them now to be included in her party's manifesto for the General Election.

The move is in the face of her party's long-standing opposition to the policy, brought in by the SNP government in 2011.

Last year the Scottish Conservatives fought the Holyrood election on a pledge to bring back the charges in Scotland.

At the time Ms Davidson said the policy had cost the NHS in Scotland #60m and said her party would introduce a £8.40 fee.

Reversing the position, she told journalists at Holyrood: ''We know there is a large amount of support for this policy and we recognise that.''

The party's health spokesman Donald Cameron added: ``There is no doubt people in Scotland value the idea of free prescriptions. We have listened to them and changed our policy.

''Medical technology is making leaps and bounds. Drugs are becoming ever-more sophisticated. Pharmacy services have the potential to help reduce the pressure on GPs and hospitals. But this has to be assessed thoughtfully.''

Ms Davidson also suggested that a second referendum on independence should not be considered for around 35 years.

She said: ``When Nicola Sturgeon signed the Edinburgh Agreement that said she would respect the result, I believed her. She said it would be for a generation. We'll endeavour to make sure that it is.

Asked how long that would be, she added: ``What was Alex Salmond's definition? He said that between the 1979 and 2014 referendums, that was about a generation. That works for me.''

Days before the 2014 referendum, Mr Salmond in fact referred to the 18-year period between the devolution referendums of 1979 and 1997 as a ''political generation''. 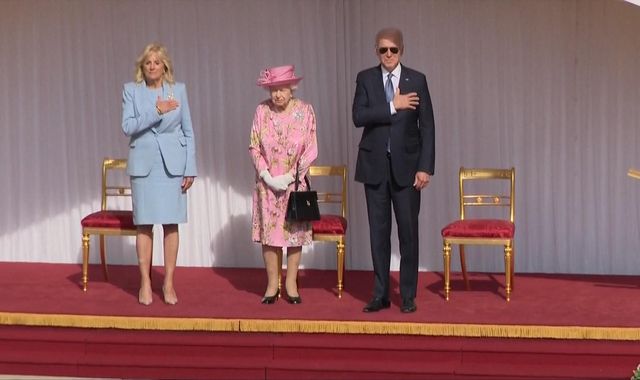 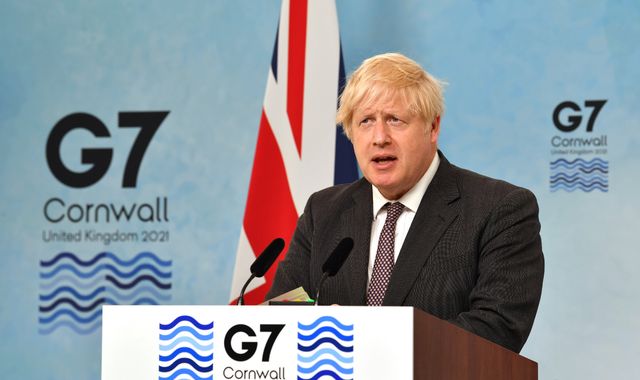