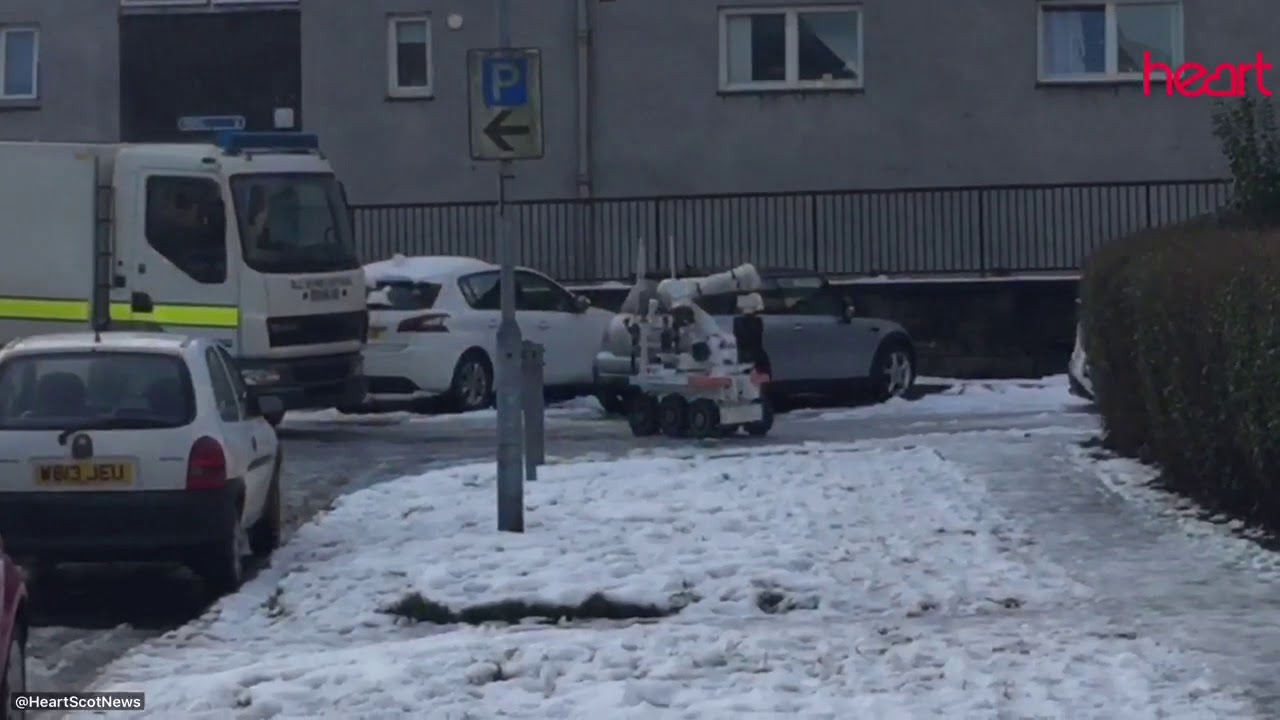 A bomb disposal team was called out to Camelon this morning.

An investigation's underway after a suspicious package was found outside a police station in Falkirk around 8.40am.

A controlled explosion had to be carried out in Camelon this morning.

A Police Scotland spokeswoman said:  "Police in Forth Valley can confirm that the suspicious package incident at Camelon Police Station has now been concluded.

"The matter was reported around 8.40am on Thursday, January 18.  Explosive Ordinance Disposal attended and a controlled explosion was executed.

"The contents of the package were subsequently found to pose no risk to the public, however officers are investigating the circumstances and inquiries are ongoing.

"Camelon Main Street has now been reopened.  Members of the public are thanked for their patience as officers dealt with this incident."