Jeremy Corbyn has ruled out a coalition with the SNP as the campaign for the Labour leadership shifts to Scotland.

Mr Corbyn and his rival Owen Smith are travelling to the country where they will go head to head in the latest husting in Glasgow on Thursday night.

Both candidates have pledged to invest £20 billion in Scotland if they are elected to lead a UK Labour government.

Mr Corbyn's shadow Scottish secretary Dave Anderson has urged Labour to consider an SNP coalition "if that is the price that we have to pay to prevent another rabid right-wing Tory government''.

But in an article for the Daily Record on Thursday, Mr Corbyn accused the SNP of pursuing Conservative-style policies such as a benefits cap and low corporation tax, and of "relentlessly'' attacking councils.

He recognised many Scottish Labour supporters who are hungry for change have shifted to the SNP, but insisted these people are not being well served by the nationalists.

However, he faces a similar challenge in Scotland as he does throughout the UK with the backing of the majority of parliamentarians, but less support amongst the more numerous party grassroots who currently favour Mr Corbyn.

Mr Corbyn said: "Just under a year ago I was elected leader of the Labour Party because people could see a need for change. That need for change isn't going away - and neither am I.''

He added: "It's Labour's commitment to making that difference that means that we're not looking for an alliance with the SNP.

"Let me make it clear. I will welcome support for all or any of our policies from any other political groups or parties ... but I'm well aware that Labour and the SNP come from different traditions and have different goals.

"I don't see a party that welcomed (then Chancellor) George Osborne's corporation tax cuts, relentlessly attacked local government and is committed to a benefit cap as reliable allies for a radical Labour government.

"There are many people who have voted for, or even joined, the SNP who want to see many of the changes we want to implement.

"I don't think these people are always being served properly by the SNP.''

He said the SNP Government had pursued a low tax agenda while the NHS and councils struggled under austerity, and Scotland lacked decent jobs and affordable housing.

He pledged to create a Scottish National Bank to deliver £20 billion investment in projects and small businesses, and backed Scottish Labour's plan for a publicly-owned railway and energy sector.

Mr Corbyn will outline his anti-austerity agenda in a speech and a rally at Glasgow's Crowne Plaza Hotel, before joining Mr Smith for a hustings at the Scottish Exhibition and Conference Centre.

He will make further speeches in Edinburgh and Dundee on Friday.

Mr Smith will travel to Scotland on Thursday after spending the morning in his hometown of Pontypridd, where his son will get his GCSE results.

Writing in The Herald newspaper on Thursday, Mr Smith said: `"A key part of my plan would be a £200 billion British New Deal - a huge investment fund to renew our country, providing £20 billion through the Barnett formula for Scotland.

"It would of course be for the Scottish Government to decide how this money is spent, but it would offer a major opportunity to invest in giving the next generation the skills they need and making sure our older people are properly looked after.

"I'm also promising to make taxation much fairer. Super-wealthy individuals and corporations continued to do incredibly well since the economic crash, while many ordinary people struggle to make ends meet.'' 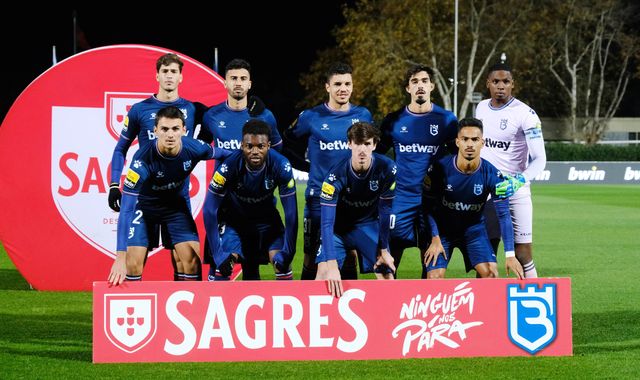