Dave King: Rangers will have a new manager soon

Dave King has promised Rangers fans the club's search for a new boss is almost complete.

But the Ibrox chairman - who was speaking as he addressed the club's annual general meeting - insists his board were not wrong to appoint former manager Pedro Caixinha despite having to sack him after just seven months in charge.

The Portuguese coach was axed five weeks ago but the protracted appointment process which has left under-20s coach Graeme Murty in caretaker command has frustrated supporters.

Aberdeen boss Derek McInnes has been strongly linked with the job but no approach has yet been made and the Pittodrie boss insisted last week he was happy to stay put in the Granite City.

But now King has revealed he expects to be able to update fans soon on the hunt as he confirmed the club was prepared to talk to candidates already in employment.

Addressing around 2,000 shareholders at the Clyde Auditorium in Glasgow, King said: "In my opinion, what would truly be wrong is if the board made a quick knee-jerk appointment without a thorough consideration of the options available at the time just because it appealed to certain sections of the media, or to some of the more outspoken supporters.

"The appointment of a manager is far too serious for us to endorse such a frivolous approach.

"The search for Pedro's replacement has also been thorough and of appropriate duration under the guidance of Mark Allen, the director of football.

"Based on the manner of Pedro's departure we had to first re-evaluate the criteria we required of our new manager prior to going through the detailed process that I have already referred to.

"In this instance, however, our short-listed candidates include individuals presently under contract and that adds an additional unavoidable time element. We should have something to report shortly."

Caixinha was Gers' left-field choice to replace Mark Warburton back in March.

The little-known former Santos Laguna and Al-Gharafa coach had never worked in Britain before and his lack of experience with domestic matters soon showed as he racked up a series of unwanted firsts.

April's 5-1 hammering by Celtic at Ibrox was Gers' worst ever Old Firm defeat on home soil while he also presided over Aberdeen's first victory in Govan for a quarter of a century.

He was lucky to escape the sack after the Light Blues were dumped out of the Europa League by Luxembourg minnows Progres Neiderkorn at the start of this season but was eventually axed last month as results failed to pick up.

However, King - who absolved director Graeme Park from "false" allegations that he had "undue influence" in Caixinha's appointment - believes Rangers were right to take a chance on the 47-year-old.

"On the issue of manager appointments, I personally don't subscribe to the position of those who advance the view that it must have been wrong to have hired a particular manager simply because the results during the season necessitated the removal of the individual in question," he said.

"Nearly every manager is fired at some time - often repeatedly - but there is no credible room for recrimination and finger pointing as long as the appointment was made in accordance with an agreed process that assesses all the risks when making such appointment. There is no such thing as a risk-free managerial appointment." 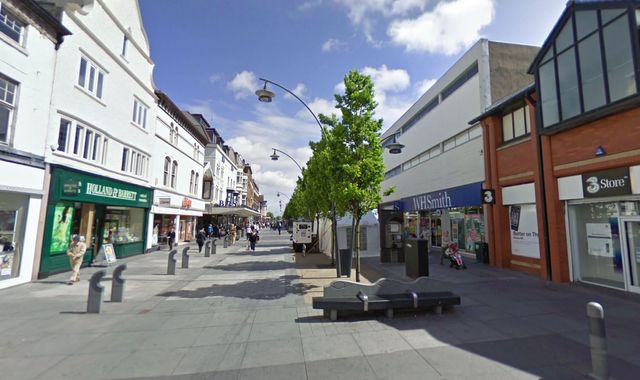 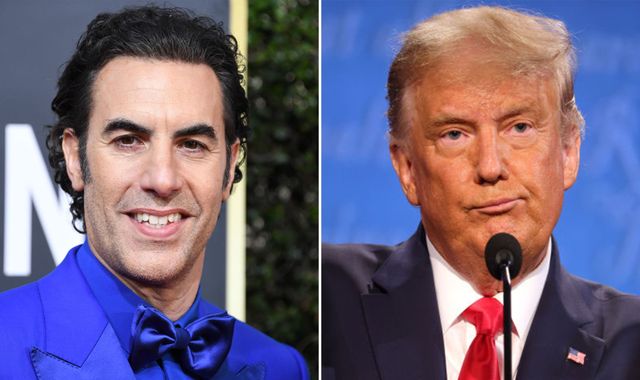 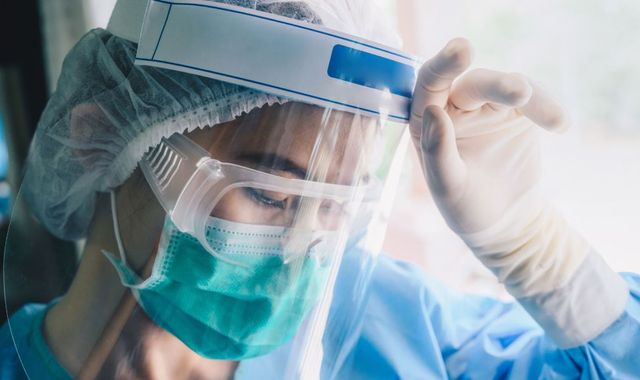