A diver who sparked a mayday call to vessels in waters near Orkney after being reported overdue has been recovered.

The UK Coastguard launched the rescue operation in Scapa Flow after the alarm was raised at 4pm on Friday.

A boat north-east of Cava Lighthouse had reported one of their divers 15 minutes overdue.

Stromness and Kirkwall coastguard teams, a search and rescue helicopter from Sumburgh and a Longhope RNLI lifeboat scoured the area.

A mayday relay broadcast was also issued to all nearby vessels to join the search.

At 5.30pm the diver was recovered by the lifeboat and transferred to the Scottish Ambulance Service. 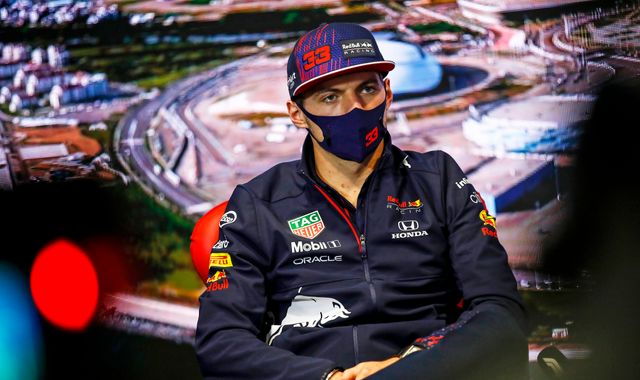