A doctor has admitted misleading other medics after the warning sign of a raised temperature for nurse Pauline Cafferkey was concealed hours before she fell seriously ill with the Ebola virus.

Dr Hannah Ryan took the temperature of the Scottish nurse as they waited to go through Ebola virus screening at Heathrow Airport, medical watchdogs heard.

They had been working in Sierra Leone with other ''selfless'' UK medics who had volunteered to help treat victims of the deadly virus which killed thousands in West Africa in 2014, a Medical Practitioners Tribunal was told.

But after flying home ''keen'' to be back for Christmas, Dr Ryan took Ms Cafferkey's temperature which was 38.2 centigrade - above the 37.5 centigrade threshold which is a warning sign for Ebola.

Dr Ryan was in a state of ''disbelief, fear and panic'' at the raised reading and instead of alerting Public Health England (PHE) medics at Heathrow screening groups returning from West Africa, a lower temperature was recorded of 37.2 - and Miss Cafferkey was eventually allowed to catch her connecting flight to Glasgow to go home.

She fell seriously ill the next day and tested positive for the Ebola virus.

Dr Ryan has admitted misleading others and ''acquiesced'' in the wrong temperature being given, but denies misconduct by her actions at the airport and during a subsequent investigation by Public Health England.

Fraser Coxhill, representing the General Medical Council, said Dr Ryan and Ms Cafferkey were one group among many British medics who put their own lives at risk by volunteering their medical skills and going to west Africa to help fight the outbreak.

Deployed on November 22, 2014, they were based at an 80 bed treatement centre in Kerry Town in Sierra Leone, working ''tirelessly in dangerous and highly pressurised conditions'' during which they ''formed a strong bond of friendship'', Mr Coxhill said.

But around a month later when they returned to the UK on the afternoon of December 28, the Ebola screening area at the Heathrow terminal was, ''crowded, noisy and chaotic''.

In the queue to get clearance from PHE medics to be allowed to leave, ''murmurings of discontent and frustration'' grew, the tribunal heard - with worries some Scottish medics would miss connecting flights to Glasgow due to delays in the screening process.

Trying to help PHE staff with the process, they agreed to take and record their own temperatures.

Dr Ryan took Ms Cafferkey's temperature, which was 38.2C - a warning sign for the Ebola virus.

The two medics and another nurse with them, Donna Wood, discussed the reading, ''during which someone said, 'Let's get out of here','' Mr Coxhill told the tribunal.

Ms Cafferkey's temperature was then recorded as 37.2C, the form was passed to PHE staff and the medics went on their way.

However, in baggage reclaim there was further discussion between the medics and PHE staff were contacted. Ms Cafferkey's temperature was taken again - but was below the threshold.

However, by this time she had taken paracetamol, which lowers the body temperature.

Ms Cafferkey returned to Glasgow, but the next day fell seriously ill with the Ebola virus.

Four days later, Dr Nick Gent from PHE called Dr Ryan to investigate what had happened at the airport.

Dr Ryan later admitted not telling him she had taken Ms Cafferkey's temperature and that it was above the threshold for possible Ebola infection.

Mr Coxhill continued: ''Whilst there is no doubt that Dr Ryan is a practitioner of hitherto unblemished character who undertook important selfless work in Sierra Leone, it is submitted that the events of 28th December 2014 and 2nd January 2015 appear to demonstrate someone whose first instinct is to mislead and be dishonest.''

The tribunal was adjourned until tomorrow morning. 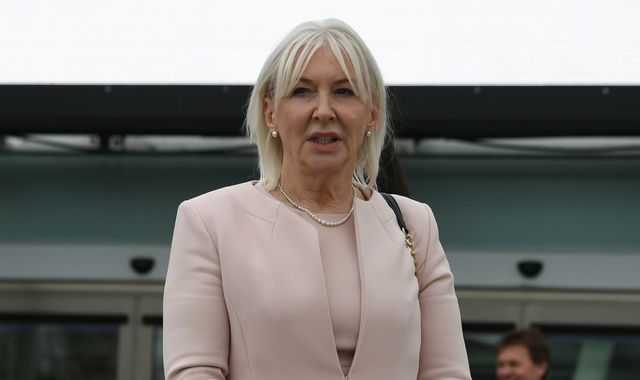 COVID-19: Minister says there has been significant rise in demand for eating disorder services during pandemic 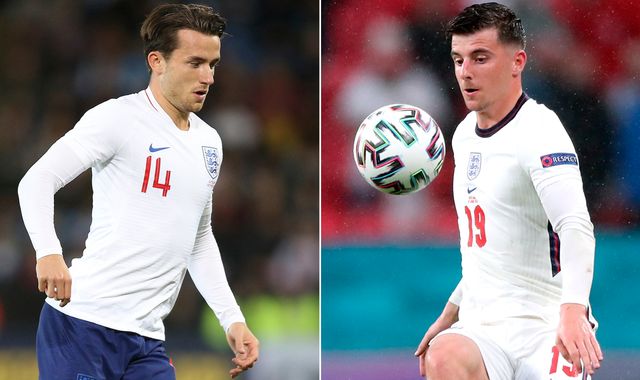