Scotland's First Minister has condemned Donald Trump's decision to recognise Jerusalem as Israel's capital, describing it as a "real threat to peace in the Middle East".

Nicola Sturgeon spoke out against the president - who has also announced plans to move the US Embassy in Israel from Tel Aviv to the holy city - during First Minister's Questions at Holyrood. She said: "That decision was reckless, wrong and a real threat to peace in the Middle East, and that's why the decision has rightly been condemned right across the international community. "The status of Jerusalem should be determined in a negotiated settlement by the Israelis and Palestinians, and, ultimately of course, Jerusalem should be the shared capital of the Israeli and Palestinian states, and that I think is an important principle. "It is incumbent on all of us to condemn that decision, to work even harder to secure peace in the Middle East and, even at this late stage, call on Donald Trump to think again." Prime Minister Theresa May has also said she disagrees with the president's decision and reiterated Britain's position that the city should be the shared capital of Israel and Palestine in a negotiated two-state solution. 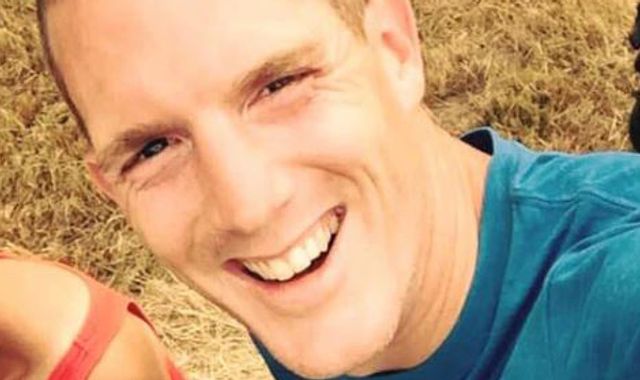