A driver has suffered head injuries in a road rage attack.

The serious assault involved the male drivers of a silver Ford Focus and a white Peugeot van at the A82 junction with Glasgow Road in Dumbarton, West Dunbartonshire.

Both drivers were travelling along Glasgow Road towards Dumbarton town centre, but when they stopped an altercation occurred and the Focus driver suffered a head injury.

Police Scotland is appealing for information about the incident, which happened at 4.20pm on Monday.

The victim reported the attack to police and inquiries are ongoing to establish the full circumstances of the incident.

Detective Inspector Andy Doherty, from Clydebank CID, said: ''The road would have been busy around the time of this incident and I would ask anyone who witnessed what happened to get in touch.'' 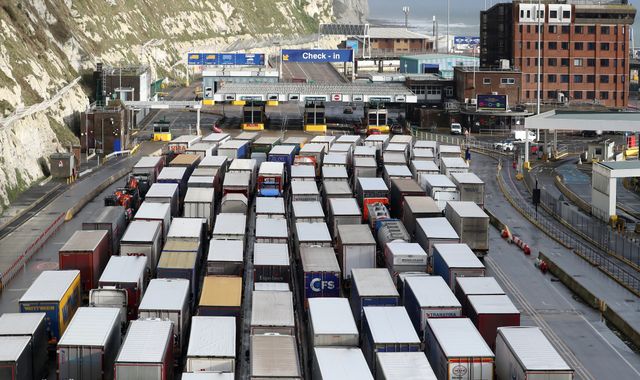 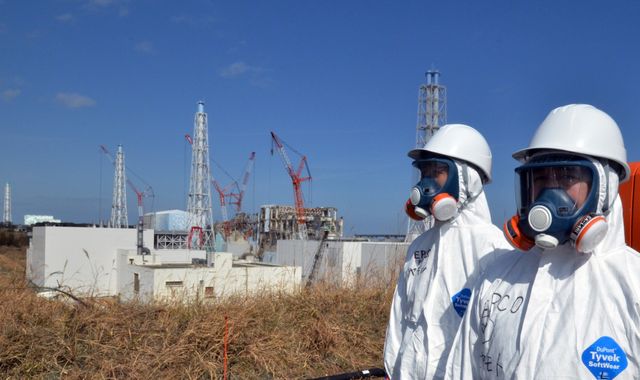 Fukushima: Japan to release more than one million tonnes of radioactive water into sea