A driver tried to mow down a police officer in an attempted murder in Glasgow.

The female officer was speaking to the driver of a red Vauxhall Astra in the Sighthill area at 1pm on Tuesday when the car suddenly reversed, pulling her down the street.

The driver then got out of his car in Alford Street and fled on foot.

The officer did not require medical treatment and was able to go back to work.

Police Scotland are treating the incident as attempted murder and are following a positive line of inquiry.

A spokesman said: "Around 1pm on March 28, as part of an ongoing investigation, an officer was speaking to the driver of an Astra car in Alford Street, Sighthill, when the car reversed, carrying the officer for a short distance.

"The officer did not require medical treatment and resumed duty following the incident. The man in the car then ran off. Police are following a positive line of inquiry.''

Police Scotland said the Scottish Police Federation has been made aware of the incident. 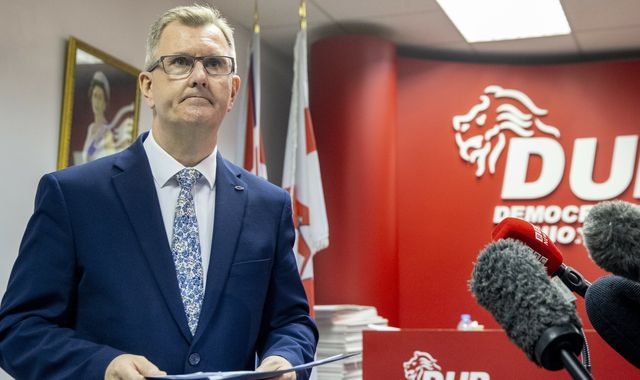