A motorist was attacked by a group of up to 10 youths after he asked them to stop smashing bottles at the roadside.

The incident in Dumbarton, West Dunbartonshire, saw the teenagers jump on the bonnet of the man's car, smash its windows with bricks and assault the 33-year-old as he sat in the driver's seat.

Police said the "brutal'' attack began after the motorist pulled over at the roadside in the Bellsmyre area to ask the group to stop smashing bottles. They responded by picking up an advertising sign from outside a shop and throwing it at his Volkswagen car.

The victim received hospital treatment for injuries to his arms, hands and head following the assault at the corner of Barwood Hill and Merkins Avenue at around 6.50pm on Sunday.

His female passenger was not hurt.

Detective Constable Russell Paton said: "This was a particularly brutal attack on an individual who took it upon himself to ask youths to stop smashing bottles at the roadside.

"Both the driver and his car were then subjected to a lengthy assault by a number of the youths, resulting in a number of his car windows and windscreen being smashed and the driver being treated for injuries to his head and arms at hospital.

"I am appealing for anyone who may have seen the assault in Barwood Hill and Merkins Avenue in Dumbarton to come forward with information.

"There appeared to be between five and 10 youths involved between the ages of 16 and 18 and with this being a residential area, I am sure people will have witnessed the incident.''

One of the youths wore a white tracksuit and another had a black top with a large white logo. 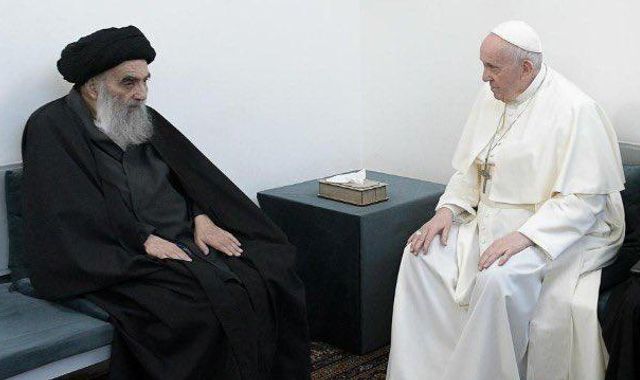