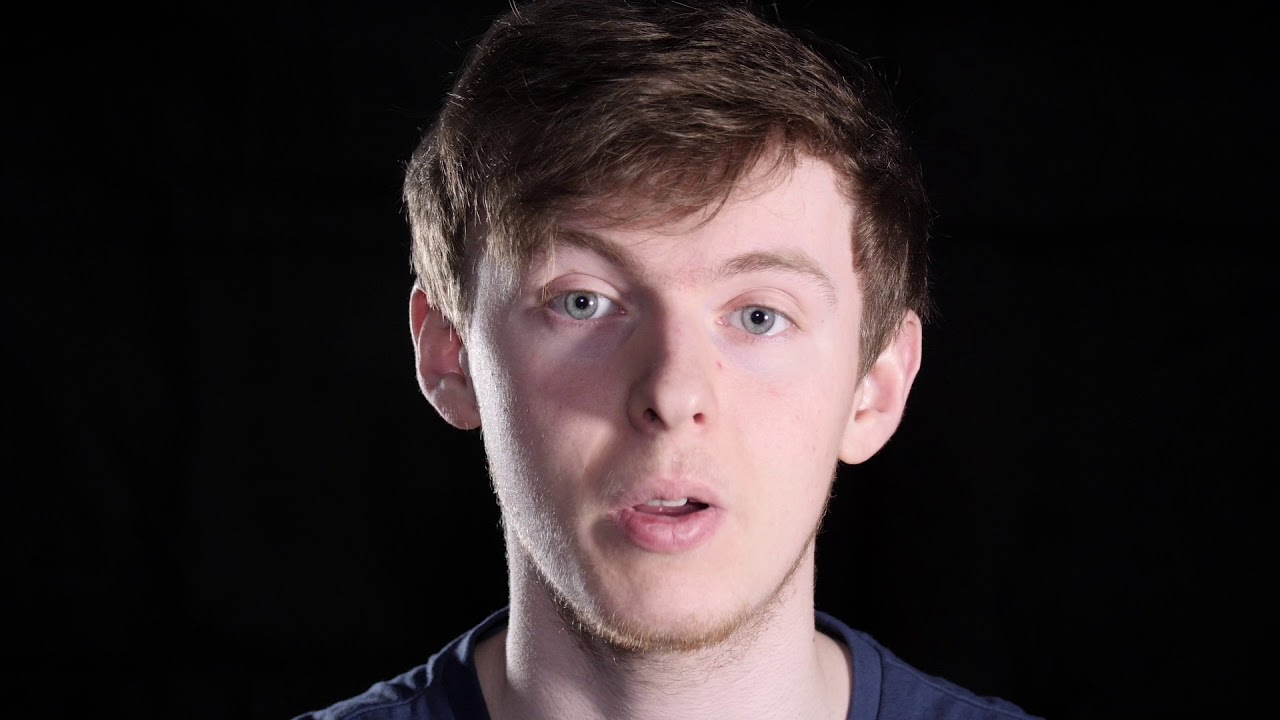 Relatives of the 16 children and teacher killed in the Dunblane massacre have sent a letter of support to the US school where a mass shooting happened last month.

On the 22nd anniversary of the shootings in Dunblane, survivors and families have written to Marjory Stoneman Douglas High School in Parkland, Florida where 17 people died in the Valentine's Day massacre.

In Scotland the children - aged just five and six - and teacher Gwen Mayor were murdered by gunman Thomas Hamilton when he opened fire on a gym class at Dunblane Primary School on March 13, 1996.

The massacre in the Stirlingshire town shocked the nation and led to the UK enforcing some of the strictest firearms legislation in the world.

The families in Dunblane have also posted a video of relatives, including siblings and parents of those killed, reading the letter on the Dunblane Stands with Parkland Facebook page on the "most poignant" day of the year for those in the Scottish town.

They say "change can happen" and wish the US students "wisdom and strength" for their campaign against gun violence.

Describing how people in the town felt compelled to take action after the 1996 massacre, they said: "The gunman owned legal weapons and it was so easy for him to obtain these legal weapons and like you we vowed to do something about it.

"Most politicians listened and acted, laws were changed, handguns were banned and the level of gun violence in Britain is now one of the lowest in the world.

"There have been no more school shootings.

"We persuaded British lawmakers not to be swayed by the vested interests of the gun lobby, we asked them to put public safety first and to heed the will of the majority of the British people."

The shootings in the US have sparked a public outcry, with students meeting President Donald Trump and organising marches demanding tighter gun controls.

The Dunblane survivors and relatives say: "We want you to know that change can happen. It won't be easy, but continue to remind everybody of what happened at your school and the devastation caused by just one person and just one legally-owned gun.

"Never let anyone forget. There will be attempts to to divide you, to deflect you and doubtless to intimidate you, but you've already shown great wisdom and strength.

"We wish you more of that wisdom and strength for this toughest of tasks, one that will be so important in order to spare your fellow Americans having to suffer the way you have.

"Wherever you march, whenever you protest, however you campaign for a more sensible approach to gun ownership, we will be there with you in spirit."

They also offer their "total support" for the March for Our Lives gun-control rally on March 24 in the US.

Those in Dunblane say they will light 17 candles on Tuesday evening to remember those who lost their lives in the 1996 massacre, and will also think of those who died in Parkland.

Connor Gillies has this special report 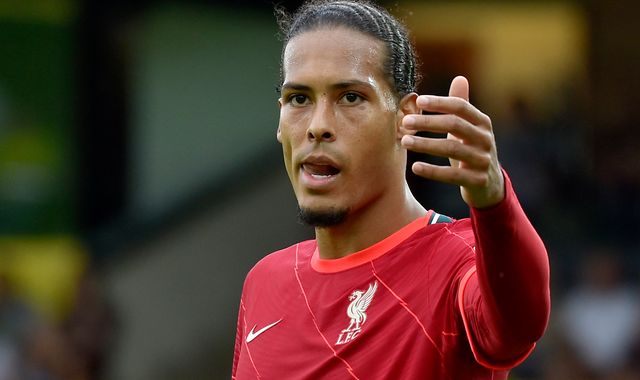 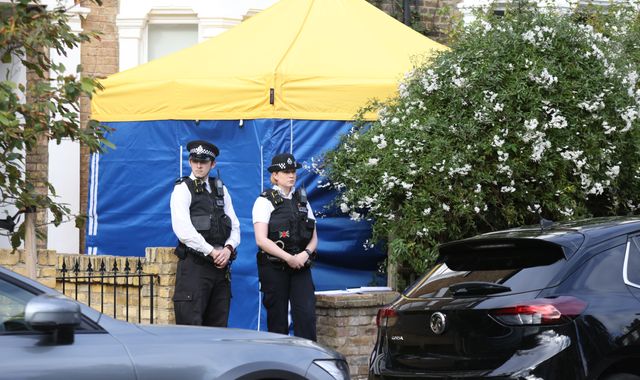