Heart's sister station, LBC, has travelled to Florida with the family of a Dunblane shooting victim in a special documentary to support the relatives and friends of those killed in the Parkland high school tragedy.

Alison Crozier and her son Jack lost their five-year-old daughter and sister Emma in the 1996 primary school massacre, which saw 16 children and their teacher killed.

While the tragedy led to the UK introducing some of the strictest gun controls in the world, mass school shootings have become an all-too familiar pattern in the United States.

Twenty-two years on from the Dunblane massacre, America was rocked by its deadliest school shooting in the country's history.

Students at the school have since demanded tougher gun laws.

During Alison and Jack's trip with our reporter Connor Gillies, they met Gary Dworet and Vivien D'Addario, the uncle and aunt of 17-year-old victim Nicholas Dworet.

Nicholas was killed at the US school just a month before he was due to celebrate his 18th birthday.

Jack told LBC: "The most important thing is that something positive comes out of something that is so terrible.

"Something positive happened after Dunblane. We changed everything and that's what we hope can happen here as well."

He urged campaigners to speak with one voice to oppose the powerful gun lobby group, the National Rifle Association of America (NRA).

"In the UK we had one voice, it was the Snowdrop Campaign, it was the gun control network," Jack said.

"This one voice, and this is what we want and we're not going to stop until we've got to this end point."

On the loss of her daughter, Alison told the family: "It's always there but you can live out with it. That's where the positivity is that we do want to give you.

"We are 22 years down the line. There's always this hole in your life. The first year is just a blur. You do it day-by-day."

Alison and Jack also met with students Nikhita Nookola and Christy Ma, who both lost friends in February's shooting.

Nikhita told them: "It's so incredible that you guys came all the way from Scotland to support us.

"You're just a living example of what we can do and how people have the power in government."

While in Florida, Alison and Jack received support from First Minister Nicola Sturgeon via a FaceTime call.

"You get that sense they're making history right now. Parkland will be remembered, hopefully, for what it led to in terms of gun law reform, rather than the horror that happened."

Alison replied: "It's emotional but I think you do still look on it as a positive. It's not a negative that you worry about, it is a positive and, of course it's emotional, but it always will be."

The First Minister said: "The fact that it (mass school shooting) has never happened again since Dunblane is because of the changes that were made then.

"Knowing that we live in a safer country because of that, knowing that our children go to school and are safer because of that is so, so important and I struggle to understand the American psyche around guns and I struggle to understand how any politician, that their instinct after a school shooting and, let's be honest they have so many, that the instinct is not immediately to say: how do we get guns out of the hands of people that do that?"

You can watch Echoes Of Dunblane: Journey To Parkland - a special LBC report - at the top of this page. 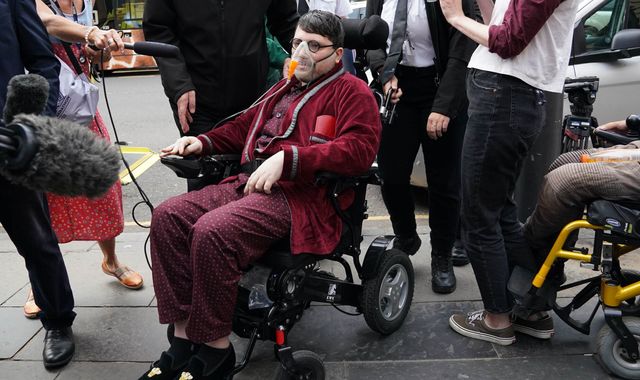 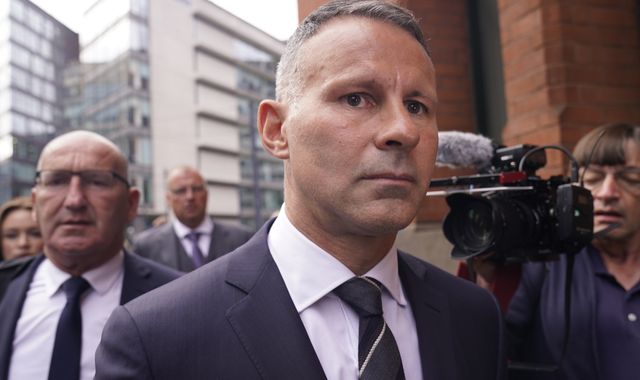