A report into the closure of 17 schools following the collapse of a wall has concluded it was a matter of timing and luck that no deaths or injuries occurred in the initial incident.

The independent report was commissioned after the collapse of a gable wall at Oxgangs Primary School in Edinburgh last January.

That led to the closure of 16 other schools in the city to allow checks to be carried out.

The report states: "The fact that no injuries or fatalities to children resulted from the collapse of the gable wall at Oxgangs School was a matter of timing and luck.

"Approximately nine tons of masonry fell on an area where children could easily have been standing or passing through.

"One does not require much imagination to think of what the consequences might have been if it had happened an hour or so later.''

The report found the wall collapse was among five avoidable such incidents amid bad weather which "proper quality control'' could have prevented.

It said: "The inquiry has become aware that this was one of five avoidable incidents of external masonry panels failing in strong winds at Scottish schools in the last few years.

"Five may seem a relatively modest number but, given the potential implications of failures of this type, one such collapse is one too many.

"The reason that the incidents are described as avoidable is that in all cases it would appear that proper quality control at the time of building could have identified and have rectified the basic defects in construction that led to the failures.''

During the course of the inquiry, ordered by City of Edinburgh Council and led by Professor John Cole, representatives from those who built the schools, architects, structural engineers, parents, teachers and current and former council staff were interviewed.

Some of the key findings in the report, which runs to more than 250 pages, are that the collapse of the wall at Oxgangs was due to poor construction and inadequate supervision; insufficient independent quality assurance and poor record keeping by the school, and ineffective quality assurance measures within the construction industry.

The report concludes the council made the correct decision to close the 17 schools for checks but contains a series of recommendations for the local authority and other bodies, both public and private, as well as the construction industry.

The council's chief executive will now draw up an action plan specific to the council recommendations to ensure they are all addressed individually. 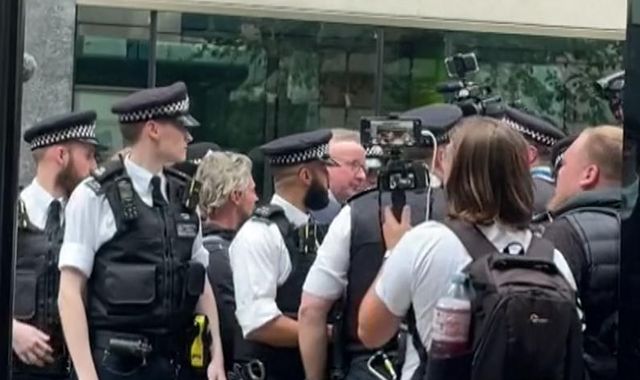 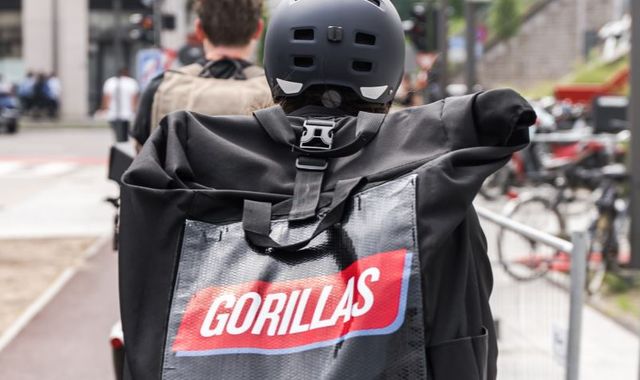