People of ethnic minority background living in Scotland can expect to live longer than white Scots, a study has shown.

The research analysed ethnicity data for more than 4.6 million people recorded in the 2001 Scottish census and then linked it with deaths in the country up to 2004.

It found Pakistani females had the longest expected life span of 84.6 years, more than five years longer than the 79.4 of white Scottish females.

Among men, those of Indian origin lived the longest with an average lifespan of 80.9 years, 6.2 years longer than white Scottish males.

Scientists said the results may be explained by the relatively poor health of white Scottish people compared with most of the larger ethnic groups.

Lead researcher Professor Laurence Gruer, of the University of Edinburgh's Usher Institute of Population Health Sciences, said: "High levels of smoking and alcohol consumption have most probably contributed to the lower life expectancy of white Scots, along with poor diet and high levels of air pollution in previous decades.

"I hope we can learn lessons from ethnic minority communities that can be used to improve the health of the whole population.''

The findings of the research, which was funded by the Scottish Chief Scientist Office and Cancer Research UK, have been published in the Journal of Epidemiology and Community Health. 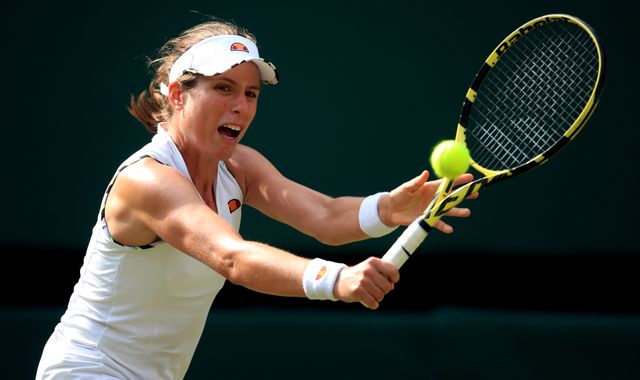