EU Nationals In Scotland 'Could Tip Balance In Second IndyRef'

European Union nationals could "tip the balance" towards Scottish independence if a second referendum was held before Brexit, academics have said.

A paper for the Scottish Centre on European Relations think-tank said a strong vote for independence from EU citizens resident in Scotland could have a "significant impact" on the outcome.

Authors Richard Marsh and Fabian Zuleeg said the timing of the vote could be crucial for a Yes win as EU nationals are likely to be disenfranchised after Brexit.

First Minister Nicola Sturgeon announced in June that plans for a second referendum would be put on hold as the government would not introduce legislation for another vote immediately.

Ms Sturgeon had previously called for another vote to be held between autumn 2018 and spring 2019, but was forced to reconsider after the SNP lost 21 seats in the snap General Election.

EU citizens living in Scotland were allowed to vote in the 2014 Scottish independence referendum, in which Scotland voted against becoming an independent country by 55% to 45%.

In the paper, Mr Marsh and Mr Zuleeg argue that voting rights would no longer be protected by EU treaties when the UK leaves the bloc and it is unlikely the UK would decide to extend them.

"In effect, this would exclude a significant proportion of the current electorate from a potential future Scottish independence referendum, if the referendum takes place after Brexit," they said.

The authors estimate that by 2020 there could be around 215,000 EU nationals living in Scotland who would be old enough to vote.

They said: "If all EU citizens vote Yes to independence, it could have a significant impact: if the 2020 projected number of EU citizens were assumed to have unanimously moved from the No to the Yes cohort in the 2014 referendum, it would have been just enough to switch the result, resulting in a 51% Yes vote.

"While there can be no definite predictions, it seems clear that the decision when to exit the EU and when to hold an independence referendum could have a material impact on the outcome, given the potential size of the non-UK EU citizen cohort, which might or might not be eligible to vote in such a referendum.

"If a second referendum is held before Brexit, EU voters could tip the balance towards independence. If it happens after the UK, and Scotland, leaves the EU, then this would reduce the likelihood of independence by excluding the cohort of non-UK EU citizens from the vote."

An SNP spokesman said: "EU nationals played an incredibly positive role in the 2014 referendum - and it is only right that everyone in Scotland is given the chance to engage with the democratic process in any future vote on Scotland's future.

"The SNP will work hard to convince everyone, no matter where they are from, of the benefits that independence could bring for everyone in Scotland." 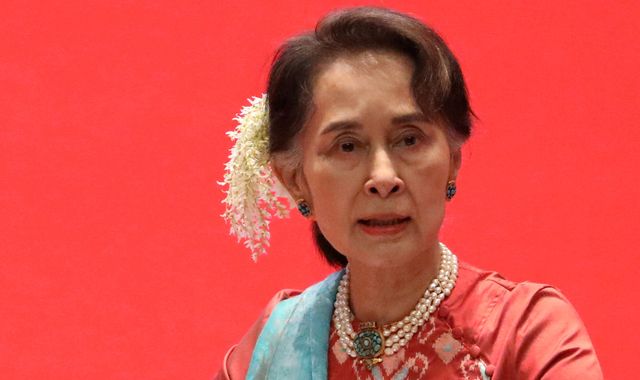 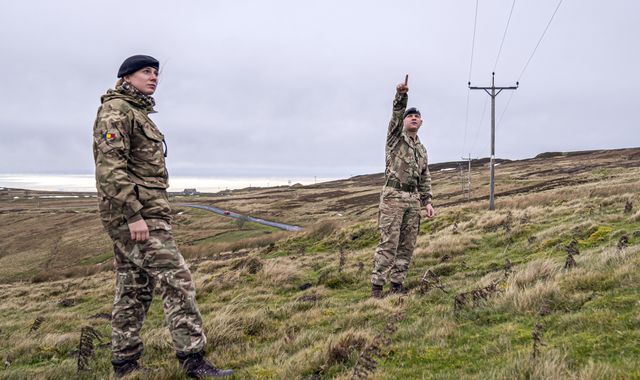