A former football coach has been arrested in Northern Ireland over sex abuse claims.

Jim McCafferty, 71, who was involved in football in Scotland and Ireland from the 1980s, was arrested in Belfast by the Police Service of Northern Ireland (PSNI) after walking into a police station.

It follows an interview that McCafferty, originally from Wishaw, North Lanarkshire, gave to the Irish Mirror newspaper.

McCafferty, who now lives in Belfast, was formerly a kit man at Celtic, Hibs and Falkirk.

Detective Superintendent Deirdre Bones, from the PSNI's public protection branch, said: "A 71-year-old male has been arrested by detectives after presenting himself at a station in Belfast.

"He was arrested on suspicion of sexual offences against children in Northern Ireland. He is currently helping police with their inquiries.''

In Scotland, police say they have received information about alleged historic offences and will investigate.

A police spokesman said: "Police Scotland has received a report of non-recent sexual abuse and will commence inquiries to establish the full circumstances surrounding this matter.''

Meanwhile, another Scottish club has said it sacked a physiotherapist in 1992 over an abuse allegation.

Partick Thistle said it had been contacted anonymously recently for advice on who to contact with concerns over "historic events''.

A club statement said: "As part of a proactive response to the emergence of alleged abuse in football, Partick Thistle has identified one historic allegation of abuse made against a former club employee, who is now deceased.

"The employee worked for the club for two years as a physiotherapist. As soon as the alleged abuse was raised in 1992, the club dismissed the individual with immediate effect.

"As far as Thistle's current management can ascertain, no other allegations were made to the club at that time with regard to him or any other employee. The club has contacted the SFA and Police Scotland to advise them of what they know to date and will fully comply with any investigation.

"In the meantime, Partick Thistle would urge anyone who may have been affected to contact Police Scotland, the SFA, the club or the NSPCC helpline (0800 023 2642) set up to support and advise victims of abuse.

"In the last 24 hours, we have been approached by an anonymous individual asking for advice on who to contact with concerns relating to historic events. No details were given. The club advised he ring the NSPCC hotline in line with SFA guidance.

"Thistle regards the safety and wellbeing of the children and young people who have contact with the club, at whatever level, as being of paramount importance.

"The club will continue to uphold the strictest standards of compliance with all safeguarding legislation.''

Digital driving licences to be introduced in bid to make transport 'fairer, greener and more efficient' 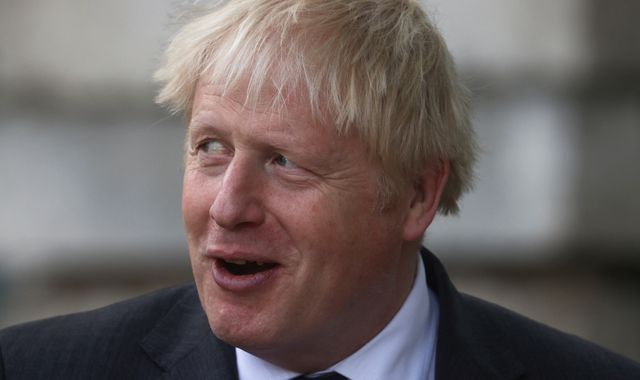