EXCLUSIVE: 11 Scottish murderers let out of jail for Christmas Day

Heart can reveal 11 murderers were let out of jail in Scotland to celebrate Christmas with their families last year.

A further 44 inmates, who are doing time for drug and gun crime, spent the 25th of December out of prison.

Neil Moore from the charity PETAL which supports the families of those killed, said: "These figures will be disappointing for some families at this time of year. To say Christmas is the most difficult time of the year is an understatement. This will add to the grief and trauma."

Of the 103 serving prisoners who were not in jail last Christmas, 7 had been convicted of attempted murder, 34 for misuse of drugs and 26 for assault to severe injury.

Connor Gillies has our exclusive report:

"A rigorous risk assessment is undertaken prior to any offender being granted unescorted leave. Those on home leave are released on license conditions. Home leave is an important part of reintegration as an individual can be tested on how they cope in the community, and this helps form the parole board decisions.

"Home leave happens throughout the year, not just over the festive period." 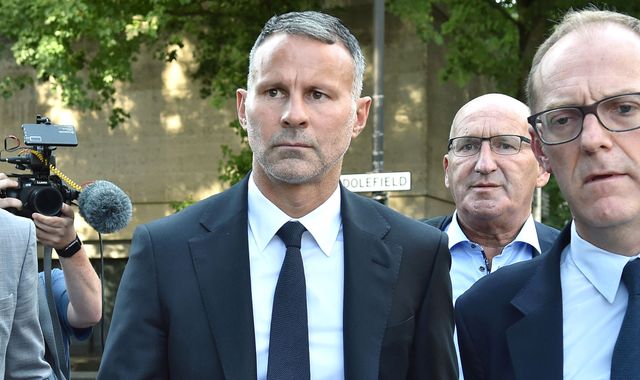