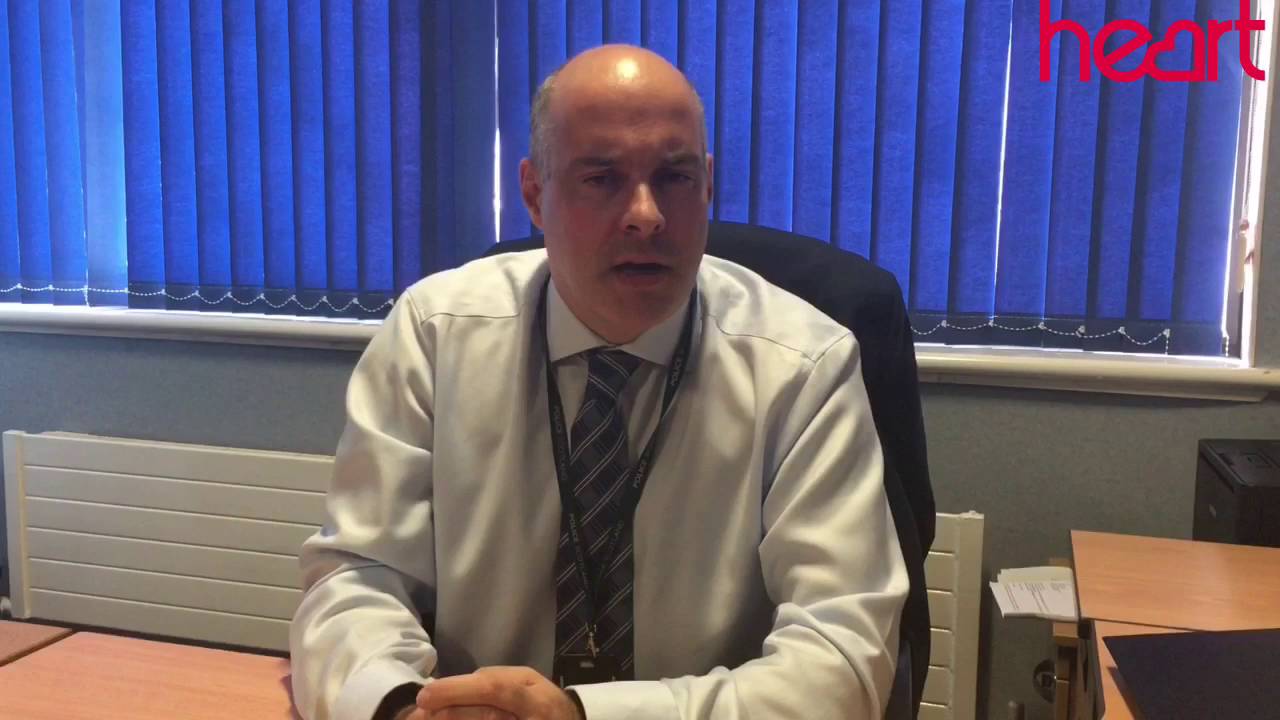 Heart can reveal police in Glasgow are increasing the number of specialist detectives dealing with sex crimes by 40%.

It is after we exclusively revealed the number of rapes and sex attacks soared by 50% in just one year.

The number of rapes in Scotland's biggest city rose from 48 to 67 in one year.

Sexual assaults in Edinburgh fell over the same period.

Susan Jack from Glasgow Women's Aid has also been giving reaction to our reporter:

"Tackling rape and sexual crime is a key priority for Police Scotland and by extension a priority for Greater Glasgow Division. In meeting the challenge of sexual crime we work closely with a range of partners to continually improve the investigation of sexual offences.

"Greater Glasgow Division recognise the increase in sexual crime across the city and have recently increased the number of specially trained officers who are dedicated to investigating crimes of a sexual nature. Any victim of sexual crime can be confident that they will be listened to and their report will be sensitively and thoroughly investigated whether the crime happened recently or in the past. (From a Greater Glasgow perspective, approximately 50% of sexual crime reported is non-recent.)

"It is important to recognise the reason for the rise in recorded sexual crime has a number of strands and is a complex subject matter. In terms of the specific figures for Greater Glasgow, the sexual assault total for the first quarter has risen from 221 in 2015/16 to that of 325 in 2016/17. This rise cannot be explained with one single point - there are a number of factors that require to be specified to ensure the correct context is provided.

"For example, it has been demonstrated that increased awareness of sexual crime and increased public confidence has resulted in more reporting to police, however, this is not the only factor but does contribute to the rise.
"The crime grouping specified as Sexual Assaults (SOSA 2009') shows the biggest increase with a rise of 75 crimes. For clarity, the crime grouping of Sexual Assaults (SOSA 2009) covers 38 crime types, including communication and internet based offences."

"All sexual crime is prioritised, however, it is worth noting the major growth area under the wider heading of the term 'Sexual Assault' is within the communication area and accounts for a significant proportion of the rise in recorded sexual assaults."

COVID-19: Which coronavirus restrictions are changing in the UK and the Republic of Ireland?