The mum of a murdered Clydebank teenager claims her daughter's killer should never be allowed walk to the streets again.

Pamela Munro has spoken exclusively to Heart ahead of sentencing of the man who stabbed Paige Doherty to death.

John Leathem has been told he will spend 27 years behind bars for killing 15-year-old Paige.

Paige disappeared from Clydebank, West Dunbartonshire, on the morning of Saturday March 19 and her body was found in bushes by a roadside two days later.

32-year-old Leathem pleaded guilty to her murder during an appearance at the High Court in Glasgow last month.

Pamela has been chatting to our reporter Connor Gillies:

Police Scotland Detective Superintendent Duncan Sloan said: "Paige's whole future lay ahead of her and her life has been brutally cut short by the vicious actions of one man.

"What started as a missing person inquiry quickly escalated to a murder investigation after Paige's body was found.

"It was evident from the outset that Paige's body had been abandoned where she was found and detectives from the major investigations team worked closely with local community policing officers and search specialists to track her movements, which led to the final sighting of her at the Clydebank shop two days earlier.

"CCTV has been vital throughout this inquiry and officers painstakingly reviewed hours of footage which ultimately revealed that Paige walked into that shop but didn't leave.

"This, coupled with extensive forensic examinations of the crime scenes, helped to establish what happened to Paige and who was responsible. I am sure that the sheer weight of this evidence has led to the guilty plea at court today.''

He added: "These type of incidents are very rare in Scotland and Paige's untimely death shocked a community to its core, particularly as the man responsible was one of them.

"The support from the local community has been much appreciated and I hope that Paige's family can take some comfort from the result of the court proceedings today.'' 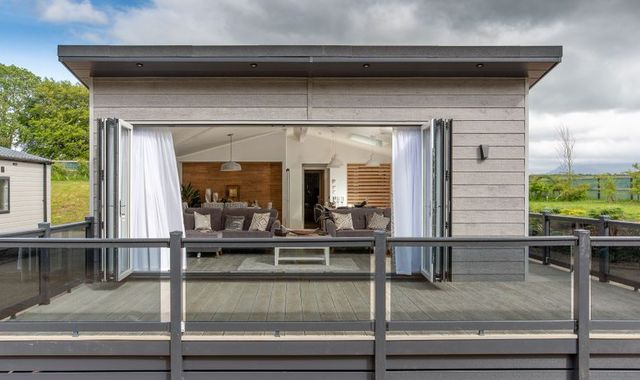 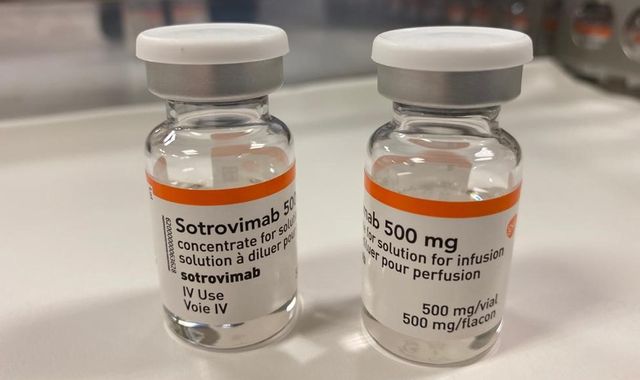