A teenager has been sexually assaulted in a vehicle which she got into thinking it was a taxi.

The 19-year-old was sitting on a bench in Regent Road at the bottom of Calton Hill, Edinburgh, when a man in a grey minibus or people carrier drove up at around 5.45am on Thursday.

She accepted a lift believing the vehicle was a taxi, and was sexually assaulted inside it.

The vehicle was then driven to the top of Easter Road where she got out and was helped by a taxi driver on Montrose Terrace at around 6.15am.

Detective Inspector Kevin Harkins of the Public Protection Unit said: "This man has preyed on a vulnerable young woman and this was an extremely frightening ordeal for her. She is now receiving support from specially trained officers.

"I am very grateful to the taxi driver who helped her and thanks to him and the victim, we have a good description of the vehicle and the offender.

"This was a serious sexual assault and we are keen to speak to anyone who may have seen the vehicle in the city centre in the early hours of yesterday morning, or may recognise it or the driver."

The man is described as white, in his late 30s or early 40s, of large build, 5ft 10in with a large nose and short dark hair. He was wearing a light blue or grey polo shirt and light denim jeans.

The vehicle may have been a VW Transporter.

Anyone with information is asked to call Police Scotland on 101 quoting incident 598 of Thursday August 10, or Crimestoppers anonymously on 0800 555 111. 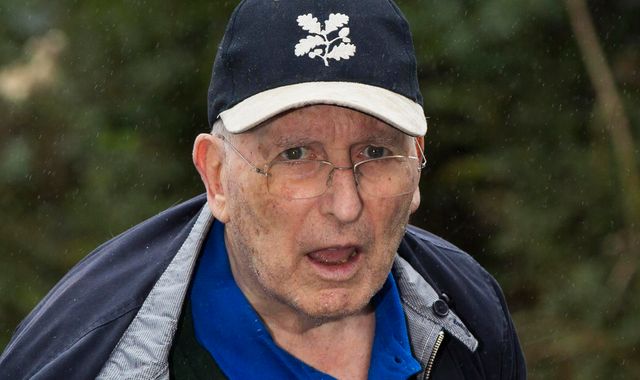