The family of a kayaker found dead days after going missing on a solo trip plan to set up a charity to raise awareness of sea safety.

Dominic Jackson, 35, was reported missing on Sunday night after he failed to return from a sea kayaking trip off Portsoy, on the north coast of Aberdeenshire.

A massive land, sea and air search was launched with specialists and dozens of volunteers involved, and Police Scotland recovered a body from the water near Lybster on Thursday.

His sister Ellie has now launched an online fundraising drive to create a charity in Mr Jackson's name to promote the use of personal locator beacons (PLBs) among adventurers.

She believes her brother's death was "completely preventable'' had he been carrying a PLB, which cost around £100 and alert search and rescue services to a carrier's location in the event of an emergency.

Ms Jackson hopes to raise £5,000 and plans to work with the RNLI to raise awareness of PLBs and safety logging procedures through an app and website.

Writing on the JustGiving page set up for the fundraising effort, Ms Jackson said: "This accident was completely preventable had Dom been wearing a PLB.

"Dom was alone at sea in freezing conditions completely unknown to anyone and it wasn't until 36 hours after his disappearance that the alarm was first raised.

"Dom's body was eventually found six days after first going missing, over 50 miles away from the primary search area.''

Mr Jackson had travelled to Portsoy from his home in Fettercairn, south Aberdeenshire, last Friday.

Around 10 members of his family including his father Jeremy, brothers Stuart and Leighton and sister Kirstie joined the search efforts in the north east.

The family is originally from Uckfield near Brighton but Mr Jackson, one of six siblings, lived in Aberdeenshire for around 13 years.

"The cost of this operation would have been enormous. We feel the public has little awareness of how inexpensive technology such as PLBs can be used to prevent tragedies like this and Dom's family would like to use his legacy to prevent any other family having to go through the pain of such a senseless waste of life.

"All monies raised will be spent on initial costs involved in setting up a charity in Dom's name.

"Once the charity has been set up and working together with the support of the RNLI, the overall aim will be to campaign to raise awareness of the use of PLBs and correct sea safety logging procedures via an app and website.

"Further down the track, we would be looking to provide educational material to support the teaching of this information to children and adults to ensure that carrying a PLB at sea is as common to everyone as wearing a seatbelt in a car or a lifejacket on the water.'' 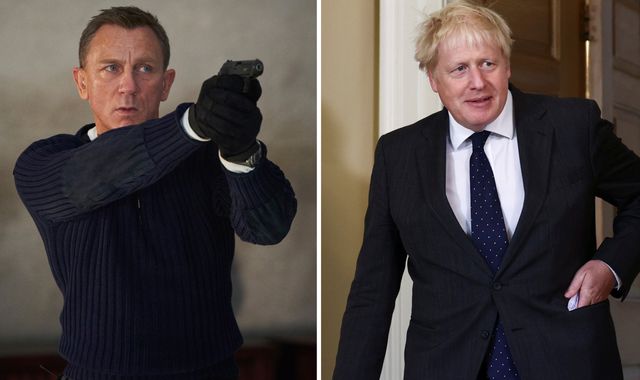 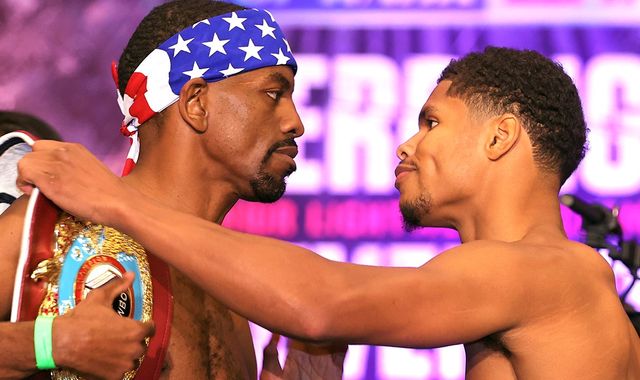