The family of a woman who died alongside her six-year-old son after being pulled from the sea in Aberdeen have spoken of their devastation.

Julie Walker, 37, and her sons Lucas, six, and Samuel, 13, were part of a group which got into difficulty at the beach on Saturday afternoon and a major rescue operation was launched to save them.

They were rescued along with two other people and taken to Aberdeen Royal Infirmary, but Ms Walker and Lucas later died.

Their family said in a statement: "As a family we are understandably devastated by the loss of Julie and Lucas, a much-loved mother and son.

"Julie was a kind and loving mother who would have done anything for her children, while Lucas was a lively and energetic little boy who was inquisitive by nature.

"We would like to express our heartfelt thanks to the emergency services who assisted at the scene, and would also like to say how grateful we are to the members of the public who entered the water that day to help.

"We would also like to take this opportunity to thank everyone for the countless messages of support we have received. We can take great comfort from them at this extremely difficult time.'' 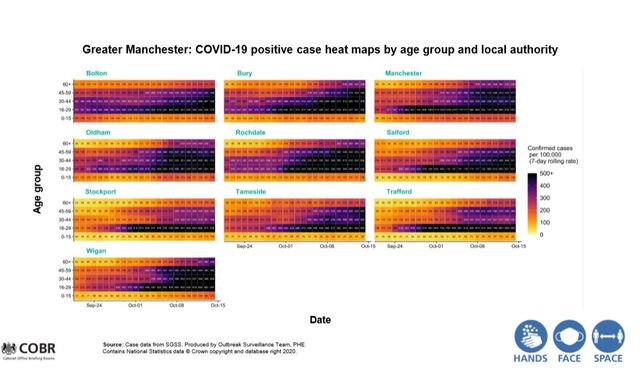