A school bus driver who died in a three-vehicle crash outside Aberdeen will be "sorely missed", his family have said.

Relatives of 68-year-old grandfather Ian Fordyce said he was a popular man who had been driving coaches for four decades.

The collision happened near Maryculter Bridge on the B979 South Deeside Road at around 7.45am on Friday.

It involved a red Audi car, a white DAF lorry and the bus being driven by Mr Fordyce, from the Dundee area.

In a statement issued via Police Scotland, his family said: "Ian, affectionately known as 'Fingers' to most of his friends, was very well-known and popular with everyone he met.

"He drove coaches for 40 years and loved every minute of it.

"He will be a sorely missed brother, father, grandfather and friend.''

Police said 13 pupils from Lathallan School, in Johnshaven, were on the single-decker bus at the time of the incident, but none suffered any serious injuries.

The 40-year-old male car driver and the 56-year-old lorry driver, also a man, were taken to Aberdeen Royal Infirmary with non-life threatening injuries.

School headteacher Richard Toley said of Mr Fordyce: "Our thoughts and prayers are with his family. He was a larger-than-life character who was extremely popular with our pupils. He will be missed by us all."

Sergeant Rob Warnock, of the road policing unit, said: "This was a tragic incident which has resulted in a 68-year-old man losing his life.

"Our thoughts are with his family and friends at this time. 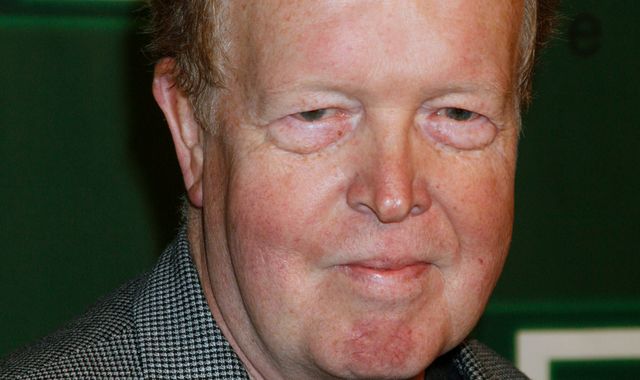 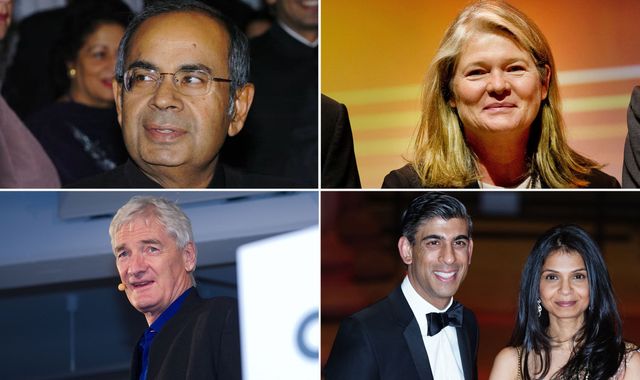