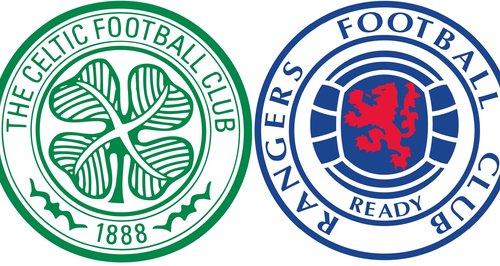 Police are warning football fans not to make this weekend's Old Firm clash their last as a national policing operation is launched.

Celtic take on Rangers at Celtic Park in Glasgow on Saturday in what is the first league fixture between the two rivals in four years.

A capacity crowd of nearly 60,000 is expected for the match, with many more watching the game at pubs and from home across the country.

Speaking at a media briefing in Glasgow, Chief Superintendent Brian McInulty said "maximising public safety'' was the main focus ahead of the match.

He said: "Officers will be in attendance in and around the stadium at Celtic Park but also there will be a licensing plan which will operate across the country, and we'll also have local plans in each of the national local policing divisions throughout Scotland making sure that we're taking all reasonable steps to protect people and to keep people safe.

"We will do everything we can in the policing operation with an absolute focus on ensuring the safety of everybody who intends to go along and watch that match, whether that be in the stadium, at the pub or indeed in the house.

"I'm sure it will be a fantastic atmosphere and I would appeal to supporters to contribute to that atmosphere in a positive manner.

"If anybody has any other intentions such as causing any disorder, engaging in any level of sectarianism or indeed involving themselves in any violence, then they will be dealt with by the officers in attendance.

"We will have an absolutely robust policing approach but it doesn't mean you'll be arrested at the time necessarily.

"Don't think that if you don't get arrested at the time that you're not going to be dealt with by the police. We will follow up and it may well mean that you are dealt with retrospectively.

"We are at the start of the football season. Don't make this your last game.

"Don't let yourselves down. Let's enjoy the game and respect each other and let's respect local communities.''

The match begins at 12pm and police are advising fans to get to the stadium early to avoid travel disruption.