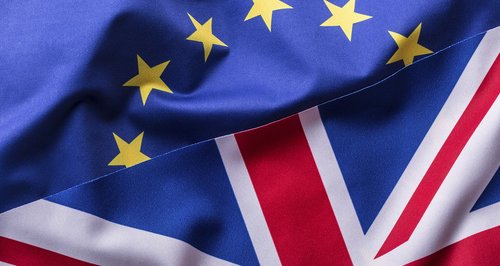 Finance ministers from the UK's three devolved administrations are meeting today to discuss the implications of the vote to leave the European Union.

Scottish Government Finance Secretary Derek Mackay will travel to Cardiff for talks with his counterparts from Wales and Northern Ireland, Mark Drakeford and Mairtin O Muilleoir.

The ministers are expected to discuss concerns around the impact of the Brexit vote on public finances and on future funding streams.

Speaking ahead of the meeting, Mr Mackay said: "I firmly believe that membership of the European Union is in the best interests of Scotland and I am deeply concerned about the impact the Brexit vote could have on Scotland.

"No-one can be clear on the likely impact of Brexit on UK Government finances, and we are already seeing the UK Government suggest changes to future spending plans. It is clear that there are significant issues and challenges ahead.

"In these uncertain times, it is important that the three devolved administrations work closely together and I am determined to continue to explore all options to secure Scotland's interests and our place in Europe.''

A majority of people in Scotland and Northern Ireland voted to remain in the EU in last month's referendum, while in Wales 52.5% of voters chose to leave.

Bourne Leisure founders check back into Butlin's in £300m deal