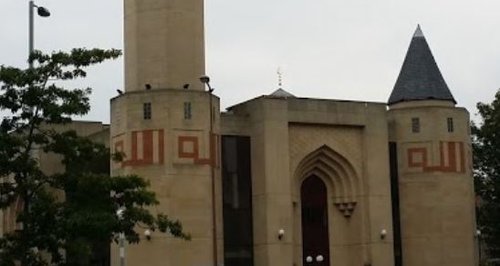 A mosque in Scotland's capital has been damaged by fire in an incident police are treating as a hate crime.

Edinburgh Central Mosque, in Potterow, sustained minor fire damage to the door and a small bush in the garden after an object was thrown at the building at about 2.10am on Sunday.

Detective Inspector John Kavanagh said: ''Fortunately, no-one was injured as a result of this incident but the consequences could have been far worse had the fire taken hold and spread.

''I would ask that anyone who remembers seeing any suspicious activity around the mosque, or within the Potterrow area, contacts police immediately.''

Chief Inspector Mark Rennie, local area commander for south east Edinburgh, said: ''This was a despicable and reckless act which we are treating as a hate crime.

''We have launched a thorough investigation to identify anyone involved and anyone who believes they have information that can assist with our inquiries is urged to get in touch.''