A painting by a Paisley artist has been unveiled as the First Minister's Christmas card as the town waits to discover whether it will be crowned UK City of Culture.

Nicola Sturgeon commissioned John Byrne to create the artwork Say It With A Kiss!, which features a couple about to share a kiss under the mistletoe.

The artwork will be auctioned next year, with the proceeds going to four charities - Food Train, Sciaf, Scottish Women's Aid and Teapot Trust.

Sciaf and children's art therapy charity the Teapot Trust were chosen by Mr Byrne while Food Train - which provides a range of services to older people including grocery shopping and befriending - and Scottish Women's Aid were selected by the First Minister.

The Renfrewshire town will discover on Thursday whether it will be named 2021 UK City of Culture, vying against Coventry, Sunderland, Stoke-on-Trent and Swansea for the honour.

Ms Sturgeon said: "I'm absolutely thrilled to have such a beautiful painting by John Byrne for my Christmas card this year.

"He is one of our most celebrated artists and this work has a wonderful festive feel while maintaining John's inimitable style.

"The four charities that will benefit from the sale of the painting do fantastic work on local, national and international levels, and I'm very pleased that the card can support such a wide range of good causes."

Mr Byrne, born in Paisley, is known as a playwright for his trilogy The Slab Boys and the television series Tutti Frutti.

He studied at Glasgow School of Art and is also a renowned artist, with several of his works exhibited in the Scottish National Portrait Gallery in Edinburgh and Kelvingrove Art Gallery and Museum in Glasgow.

He said: "I was both surprised and delighted to be commissioned by the First Minister to produce the artwork for this year's official Christmas card and got to work straight away - I had a notion to paint a young couple from my boyhood days in Paisley, having a great time jiving to the music of Jimmy McCracken's 'Big Band' at the Town Hall c1957 dressed in the style of the day, with a nod to the festive season."

Since 2007, artwork from the First Minister's official Christmas cards has raised about £170,000 for good causes through sales of the original paintings and limited edition prints. 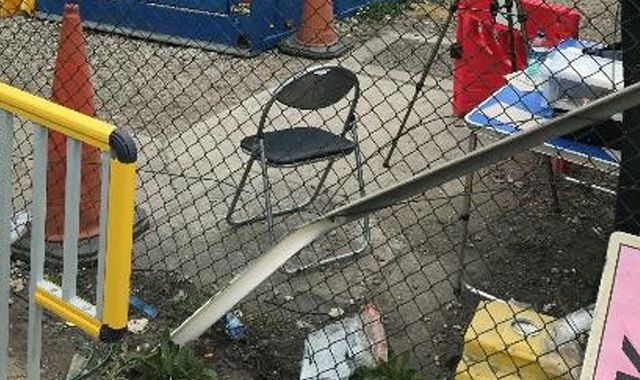 Burna Boy: End SARS protests are 'the most important moment in Nigeria's history'