Two fishermen have been airlifted to safety after their boat sank off the Western Isles.

The men managed to make a Mayday call to the Coastguard before abandoning their 20ft fishing vessel for a life raft.

The Stornoway search and rescue helicopter was sent to the scene west of Carloway on Lewis shortly after 3pm on Wednesday and airlifted the two fishermen from the shoreline.

They were taken to a waiting ambulance at Stornoway for medical treatment but are said to be in "relatively good health''.

UK Coastguard duty controller Angus MacIver said: "It would appear the fishermen's vessel sank very quickly, and we were very lucky that they managed to give us their exact position before they abandoned their vessel.

"The helicopter arrived on scene within minutes and was able to locate and rescue the two men from a remote area. Despite their ordeal, it would appear that they are in relatively good health but they have been taken to hospital by ambulance as a precautionary measure.

"We are in the process of establishing what occurred to the vessel and will monitor the debris of the boat in case it washes ashore. We have also notified our counter pollution team of possible fuel being lost from the vessel and Police Scotland are also aware of the incident.'' 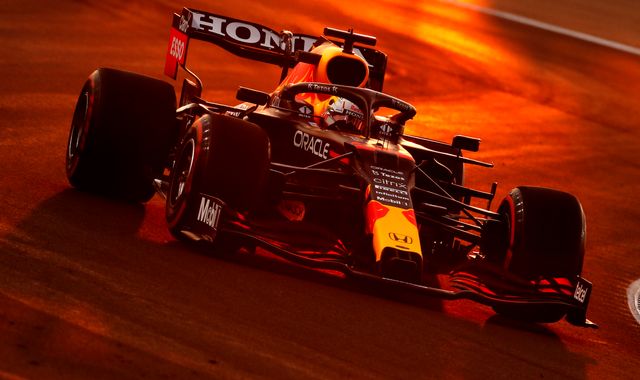