First Minister Nicola Sturgeon has visited a hospital to meet its 500,000th patient, who said he had been given "a new lease of life'' by his heart operation.

The First Minister said: "I am delighted to be here today to help celebrate this milestone, to thank all of the hard-working staff and meet Robert, the 500,000th patient treated here. Robert really is an inspiration.

"The Golden Jubilee is a valuable national resource.

"I look forward to seeing hundreds of thousands more patients benefit from the exceptional care at the Golden Jubilee and these new state-of-the-art centres.''

Staff at the Golden Jubilee hospital treat over 30,000 elective patients each year.

Mr Gibson, who was one of them, said: "Since the operation I have had a new lease of life, there is no two ways about it.

"I was absolutely delighted with the level of care I received, the operation could not have gone any better.''

He was referred to the facility by his GP after he noticed pain in the side of his chest.

Jill Young, chief executive of the Golden Jubilee, said the hospital is an internationally recognised "centre of excellence'' for the treatment of heart and lung disease as well as eye conditions and orthopaedics.

The hospital was opened in 2002 as a flagship in the NHS Scotland to reduce waiting times for patients.

Ms Young said: "It is a real achievement for the Golden Jubilee to have now treated over half a million patients.''

The Scottish Government announced last year that it will back funding for six new elective centres, like the Golden Jubilee, with £200 million. 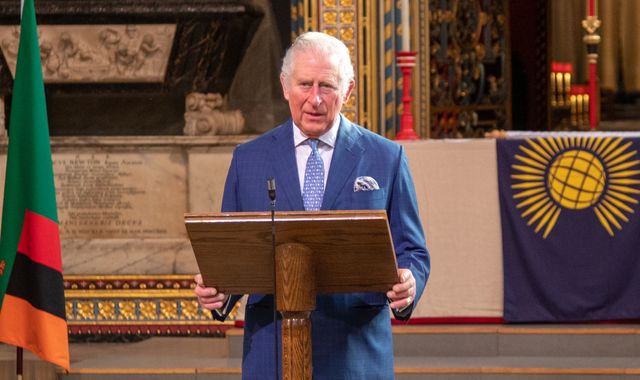