The majority of Scotland's food and drink sector expects growth of up to 20% in the next year, according to a new report.

The report found 79% of those surveyed are positive about the future of the industry, with 86% of firms expecting revenue growth of up to 20% in the next year, but BDO LLP warned the proposed sugar tax could hit performance.

Nearly two-thirds of firms surveyed said new product development would be a major source of growth, with 60% and 43% saying access to new UK markets and export markets respectively will be increasingly important.

Pricing pressures remain the top challenge for the sector, according to 82% of companies surveyed, with skills shortages and the volatility of raw materials joint second. Seven in 10 (70%) of those surveyed said they are experiencing difficulties in recruiting skilled staff.

Researchers found these difficulties are being counter-acted by product innovation, improved management and increased investment.

Martin Gill, head of BDO LLP in Scotland, said: "Pressures on pricing and margins remain hugely challenging, but the overall sentiment of the sector is a positive one. It's been a tough few years for food and drink companies, but it appears they are strongly focusing on future growth.

"It is well known that the manufacturing sector plays a critical role in rebalancing the Scottish economy and driving long-term sustainable growth, so it is essential that the sector receives all of the Scottish and UK government support possible.

"One action which would aid the sector would be to increase the annual investment allowance to £5 million for five years in support of automation investment and introduce a temporary reduction in employers' national insurance for manufacturers to recruit the talent they need.

"The food and drink sector is hugely important for the Scottish economy and it is vital that it is encouraged to invest and expand in the coming years.'' 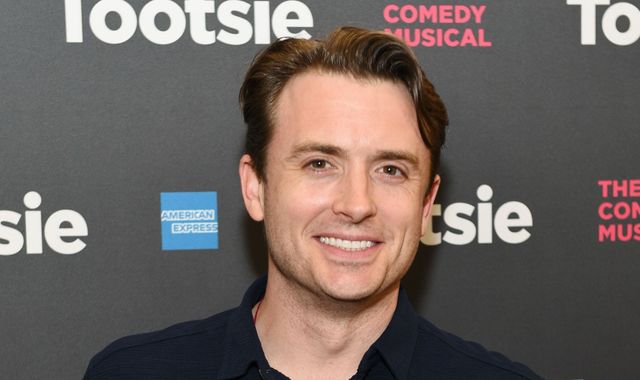