Football is seen as the main contributor to sectarianism in Scotland, a survey has found.

More than three quarters (76%) of respondents to the study by YouthLink Scotland and ScotCen Social Research identified the sport as the largest factor behind religious prejudice.

This was followed by Orange Order marches (73%), Irish Republican marches (63%) and the internet and social media (63%).

The findings come a day before the Scottish Parliament is expected to pass Labour MSP James Kelly's bill to overturn a controversial law covering sectarianism at football and online abuse.

The survey found a majority of people believe prejudice towards Catholics still exists in Scotland (68%) while 55% believed the same for Protestants.

However, more than a quarter (27%) thought there was little or no prejudice towards Catholics and 40% said held this belief for Protestants.

Around seven in 10 of the 670 respondents came across sectarian language on social media and a majority (72%) believed these posts cause harm to Scotland's image or reputation.

For sectarian language online against Protestants, this changed to 40%, 44% and 17%.

Respondents were asked to examine four real online posts containing sectarian terms for Catholics and Protestants and most thought the language was "unacceptable" for online use, ranging from 50% to 65% per tweet.

Around a quarter (22-27%) believed the terms are acceptable, with younger people more likely to chose this option.

Between 62% and 72% said they do believe the tweets were "just banter".

Respondents were asked if the tweets were against the law and the report found a "high level of uncertainty" among respondents on this and on the current sentencing for online sectarianism.

The Sectarianism on Social Media report concluded the findings suggest "a need for clearer guidance around the current legislation on online sectarianism to raise people's awareness of what would be the appropriate course of action should they come across it".

Lisa Gallacher, Digital Development and Participation Officer at YouthLink Scotland: "The survey findings show that there is more work to be done on online sectarianism in Scotland.

The online survey was carried out between August and September 2017. 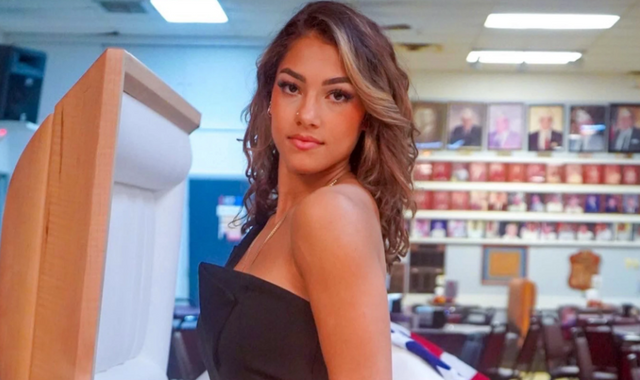