Former SNP MP Natalie McGarry has announced she is pregnant.

Ms McGarry, who now sits as an independent for Glasgow East, revealed the news on social media after fainting at the House of Commons on Wednesday.

She tweeted: ''Delighted to announce my husband and I are expecting a baby. I fainted earlier and I'd like to thank the medics who were called as precaution.''

Ms McGarry was charged by the police last year over allegations of fraud relating to potential missing funds from the group Women For Independence, which was set up in the run-up to the 2014 Scottish referendum, and the SNP's Glasgow Regional Association.

The MP, who resigned the SNP whip, has insisted there has been no wrongdoing on her part.

The SNP's National Executive Committee will meet on Saturday to discuss whether Ms McGarry and Michelle Thomson - who is also currently suspended from the party - would be able to put themselves forward as potential candidates in the general election.

An outgoing SNP councillor, Rosa Zambonini, has already indicated she would be seeking the nomination to be the party's candidate in Ms McGarry's seat. 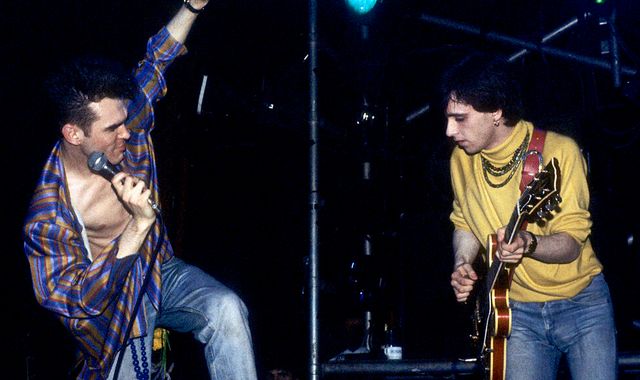