Former TV weatherman Fred Talbot has been convicted of a string of historical sex offences against schoolboys in his care during trips to Scotland.

A jury found the 67-year-old guilty of indecently assaulting seven teenage boys during camping and boating trips in the 1970s and 1980s while he was a biology teacher at a school in the Manchester area.

Talbot, of Greater Manchester, had denied the allegations but was convicted of seven of nine charges after a nine-day trial at Lanark Sheriff Court.

The former television personality, who used to be a regular on the floating weather map in Liverpool's Albert Dock for ITV's This Morning show, was previously jailed for five years in Manchester in 2015 for indecently assaulting two schoolboys, the court heard.

The jury took four hours over two days to consider their verdict.

Talbot, wearing a short-sleeved shirt and tie, sat impassively as the verdict was delivered.

Sentence was deferred until June 15.

The jury found Talbot unanimously guilty of two of the charges against him. The remaining five guilty verdicts were by majority.

He was cleared of two charges - one of indecent assault and one of lewd, indecent and libidinous practices - on not proven verdicts.

The offences, against boys aged 15 to 17, all took place between 1978 and 1981 and happened during separate trips to two locations in Scotland - near the St Mary's Loch area in Moffat, Dumfries and Galloway, and the Caledonian Canal in Inverness in the Highlands.

During the trial, a succession of witnesses, now men in their 50s who cannot be named for legal reasons, told of their initial excitement at going on the trips - sometimes the first time away from their parents.

At the time, Talbot was a young teacher with a more relaxed attitude than others and would talk to the boys about topics such as pop music, alcohol and sex, the court heard.

The men went on to recount how Talbot abused his position of trust to attack them more than 35 years ago.

One man told the court he was indecently assaulted as a teenage boy after a visit to the pub on a camping trip left him ``very much the worse for wear''.

The witness told of his ``horror'' when he awoke - after being ``singled out'' to go to the pub - to find Talbot touching him in a tent when he was partially clothed.

Another witness gave evidence over a video link from Australia to recount how he awoke in his tent to find Talbot making a sexual advance on him.

A further witness said he was left ''petrified'' when Talbot indecently assaulted him on a trip to the Caledonian Canal in 1979.

Stone Roses frontman Ian Brown, 54, who was not an alleged victim, also gave evidence at the trial and said he has never forgotten the moment Talbot invited one of his young friends to sleep in his tent on a school camping trip.

He told how Talbot would regularly talk about trips during class but would only invite certain people to go on the excursions.

In February 2015, Talbot was convicted at Manchester Minshull Street Crown Court of indecent assaults on two pupils from the same school and he was jailed for five years the following month.

Those assaults took place on school canal barge trips in the Cheshire area in the mid-1970s.

After the verdicts were delivered, prosecutor Imran Bashir told the court Talbot is still serving the sentence imposed on him in England.

Sheriff Nikola Stewart called for a criminal justice social work report and a risk assessment to be carried out before she sentences Talbot in three weeks' time. 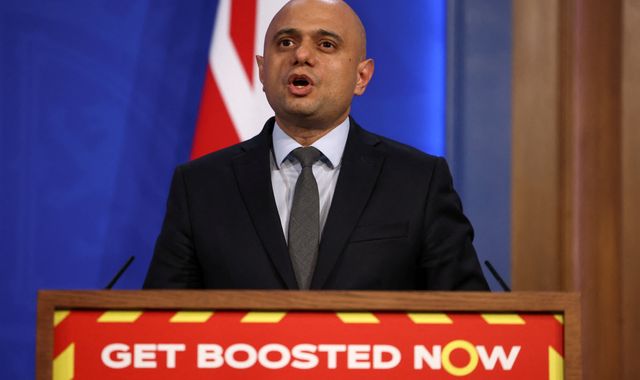