Four people have been arrested after an early morning fight broke out between eight men in Glasgow.

The disturbance happened outside Hutchesontown Court in the Gorbals area at 3.30am on Saturday.

Four men suffered serious injuries in the fight. One 18-year-old man was taken to the Queen Elizabeth University Hospital and three others were taken to Glasgow Royal Infirmary.

A spokesman for Police Scotland said: "Police received a report of a disturbance involving eight men on a footpath at Hutchesontown Court, Gorbals.

"As a result, four men sustained serious injuries with one man, aged 18, being taken to the Queen Elizabeth Hospital. The other three men, aged 25, 29 and 29, were taken to the Glasgow Royal Infirmary.

All those taken to hospital have since been released. 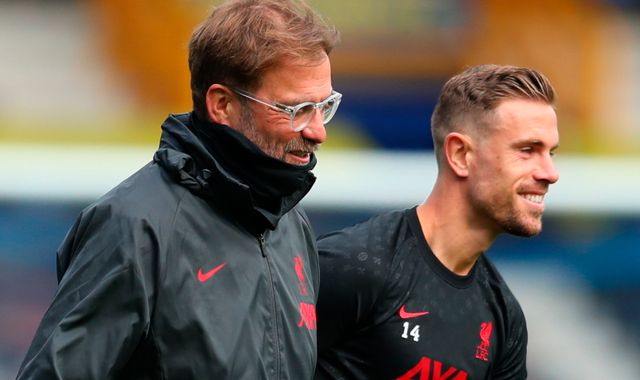